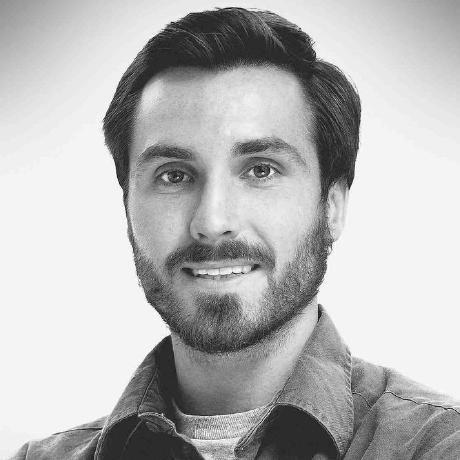 Your dotfiles are how you personalize your system. These are mine. The very prejudiced mix: OS X, zsh, Ruby, Rails, git, homebrew, rbenv, vim. If you match up along most of those lines, you may dig my dotfiles.

This will symlink the appropriate files in .dotfiles to your home directory. Everything is configured and tweaked within ~/.dotfiles, though.

You’ll also want to change git/gitconfig.symlink, which will set you up as committing as Zach Holman. You probably don’t want that.

There are a few things I use to make my life awesome. They’re not a required dependency, but if you install them they’ll make your life a bit more like a bubble bath.

This repo is deprecated ...

DEPRECATED in favor of ZSH dotfiles ...

Would you tell us more about seanpdoyle/dotfiles-deprecated?