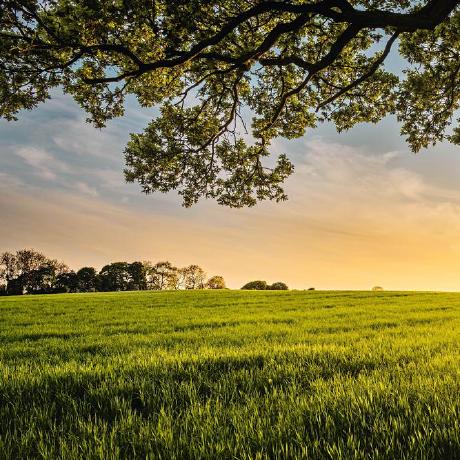 Each seed file can be removed if you don’t want to use them. Keep the version of the CSS preProcessor you like to use, delete the rest. Delete HAML folders or CoffeeScript if its not your thing. Totally up to you.

Each section has an additional folder named ‘pre’. Inside, is a respective preProcessor you might want to use with the project.

Okay, so this part is really just for me. But I’m happy to share it if someone out there might find it useful.

The opinionated branch contains assets I am using as I set up demo projects, as well as minimal configuration options.

Hope you like it. If its not your cup of tea. Make sure to head back to AngularJS on GitHub for the original!

Below is the standard angular-seed README

The seed contains angular libraries, test libraries and a bunch of scripts all preconfigured for instant web development gratification. Just clone the repo (or download the zip/tarball), start up our (or yours) webserver and you are ready to develop and test your application.

angular apps are really just a bunch of static html, css and js files that just need to be hosted somewhere, where they can be accessed by browsers.

If your angular app is talking to the backend server via xhr or other means, you need to figure out what is the best way to host the static files to comply with the same origin policy if applicable. Usually this is done by hosting the files by the backend server or through reverse-proxying the backend server(s) and a webserver(s).

We recommend using jasmine and JsTestDriver for your unit tests/specs, but you are free to use whatever works for you.

Requires java and a local or remote browser.

There are many other ways to achieve the same effect. Feel free to use them if you prefer them over watchr.

angular ships with a baked-in end-to-end test runner that understands angular, your app and allows you to write your tests with jasmine-like BDD syntax.

Requires a webserver, node.js or your backend server that hosts the angular static files.

For more information on angular please check out http://angularjs.org/

Would you tell us more about seethroughtrees/angular-seed?