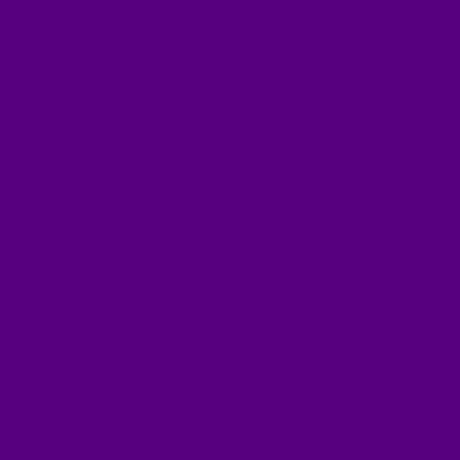 [DEPRECATED] Git based static page deploy system like github pages. Based on nginx and gitolite.

Git based static page deploy system like github pages/heroku. Based on nginx and gitolite.

Right now installation is only officially supported on Ubuntu. If you want to setup manually, go take a look at scripts/basesetup.sh ans scripts/install-prod.sh.

Really most of the repository is these two files as gioku is really nothing much fancier than a post-receive hook and some simple setup steps.

But yeah.. to install on Ubuntu

First you need to get your public key for pushing to git. Save that on the target server somewhere.

Then, in your server:

You should get a prompt for the full path of your key, try to get it right the first time as the bash script is not very good at running the second time.

It will also prompt for a domain name. Give the domain name in the form of yourdomain.com. All of the sites you create will be served as subdomains of this domain. You can also use custom domains for each website. More on that later.

Now you should go ahead and point yourdomain.com to this server. You should also setup a wildcard entry for all the subdomains and point it to the server as well.

You can use gitolite-admin to manage websites. Create a new gitolite repository and that will become a website accessible under reponame.yourdomain.com

For example, you can add a site called "mrrowl" with the following appended to gitolite.conf:

Now browse to http://mrrowl.yourdomain.com to see your new site!

Let's say now you want to specify a custom domain for your website, you can do so by specifying a file called CNAME with one line. Just like Github pages.

Go to your DNS provider and point mrrowl.io to the server.

Now you can go to http://mrrowl.io and get the same as if you were coming from mrrowl.github.io.

You should get SSL for your website. A StartSSL certificate is free!

To use SSL certificates with gioku you must supply a CNAME!

Add a directory called _certs in your root directory for the repo.

In it, you need two files:

Here's the security setting generated by gioku for those who are concerned:

Please note that project.giokuhost.tld is still available under non SSL.

Would you tell us more about shuhaowu/gioku?