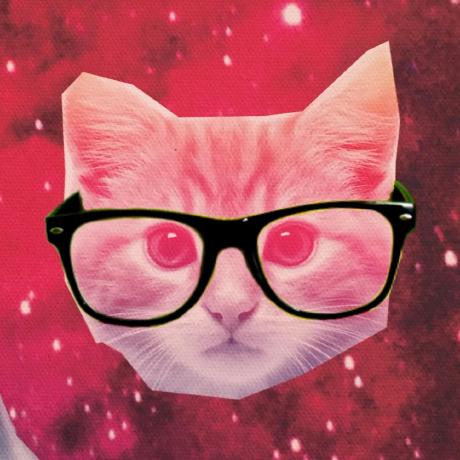 Text below is from the original repo. My changes:

Would you tell us more about skattyadz/dotfiles?