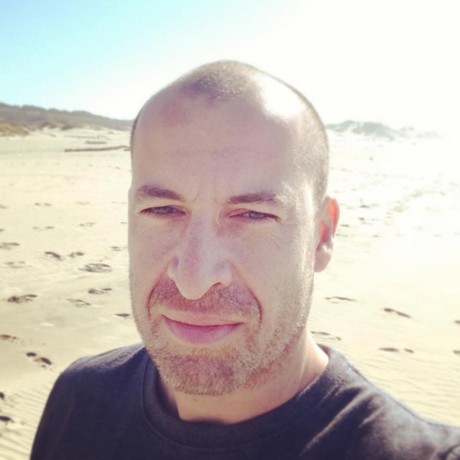 The framework is powered by an EventMachine reactor, a high-performance HTTP parser and Ruby 1.9 runtime. The one major advantage Goliath has over other asynchronous frameworks is the fact that by leveraging Ruby fibers introduced in Ruby 1.9+, it can untangle the complicated callback-based code into a format we are all familiar and comfortable with: linear execution, which leads to more maintainable and readable code.

Each HTTP request within Goliath is executed in its own Ruby fiber and all asynchronous I/O operations can transparently suspend and later resume the processing without requiring the developer to write any additional code. Both request processing and response processing can be done in fully asynchronous fashion: streaming uploads, firehose API’s, request/response, and so on.

See examples directory for more, hands-on examples of building Goliath powered web-services. Are you new to EventMachine, or want a detailed walk-through of building a Goliath powered API? You’re in luck, we have two super-awesome peepcode screencasts which will teach you all you need to know:

Goliath is not tied to a single Ruby runtime - it is able to run on MRI Ruby, JRuby and Rubinius today. Depending on which platform you are working with, you will see different performance characteristics. At the moment, we recommend MRI Ruby 1.9.2 as the best performing VM: a roundtrip through the full Goliath stack on MRI 1.9.2p136 takes ~0.33ms (~3000 req/s).

JRuby performance (with 1.9 mode enabled) is currently much worse than MRI Ruby 1.9.2, due to the fact that all JRuby fibers are mapped to native Java threads. However, there is very promising, existing work that promises to make JRuby fibers even faster than those of MRI Ruby. Once this functionality is built into JRuby (JRUBY-5461), JRuby may well take the performance crown. At the moment, without the MLVM support, a request through the full Goliath stack takes ~6ms (166 req/s).

Rubinius + Goliath performance is tough to pin down - there is a lot of room for optimization within the Rubinius VM. Currently, requests can take as little as 0.2ms and later spike to 50ms+. Stay tuned!

Goliath has been in production at PostRank for over a year, serving a sustained 500 requests/s for internal and external applications. Many of the Goliath processes have been running for months at a time (read: no memory leaks) and have served hundreds of gigabytes of data without restarts. To scale up and provide failover and redundancy, our individual Goliath servers at PostRank are usually deployed behind a reverse proxy (such as HAProxy).

A demo of Grape mounted behind a Goliath web server. ...

A reverse proxy middleware for Goliath ...

Would you tell us more about sleeper/goliath?