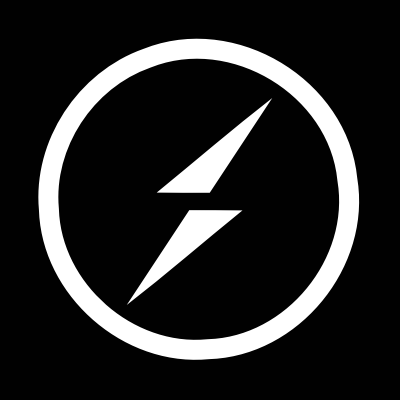 This document describes the Socket.IO protocol. For a reference JavaScript implementation, take a look at socket.io-parser, socket.io-client and socket.io.

An object that encodes socket.io packets to engine.io-transportable form. Its only public method is Encoder#encode.

Encodes a Packet object into an array of engine.io-compatible encodings. If the object is pure JSON the array will contain a single item, a socket.io encoded string. If the object contains binary data (ArrayBuffer, Buffer, Blob, or File) the array’s first item will be a string with packet-relevant metadata and JSON with placeholders where the binary data was held in the initial packet. The remaining items will be the raw binary data to fill in the placeholders post-decoding.

An object that decodes data from engine.io into complete socket.io packets.

The expected workflow for using the Decoder is to call the Decoder#add method upon receiving any encoding from engine.io (in the sequential order in which the encodings are received) and to listen to the Decoder’s ‘decoded’ events to handle fully decoded packets.

Decodes a single encoded object from engine.io transport. In the case of a non-binary packet, the one encoding argument is used to reconstruct the full packet. If the packet is of type BINARY_EVENT or ACK, then additional calls to add are expected, one for each piece of binary data in the original packet. Once the final binary data encoding is passed to add, the full socket.io packet is reconstructed.

After a packet is fully decoded, the Decoder emits a ‘decoded’ event (via Emitter) with the decoded packet as the sole argument. Listeners to this event should treat the packet as ready-to-go.

Deallocates the Decoder instance’s resources. Should be called in the event of a disconnect mid-decoding, etc. to prevent memory leaks.

Each packet is represented as a vanilla Object with a nsp key that indicates what namespace it belongs to (see “Multiplexing”) and a type key that can be one of the following:

The socket.io protocol can be delivered over a variety of transports. socket.io-client is the implementation of the protocol for the browser and Node.JS over engine.io-client.

socket.io is the server implementation of the protocol over engine.io.

Socket.IO has built-in multiplexing support, which means that each packet always belongs to a given namespace, identified by a path string (like /this). The corresponding key in the Packet object is nsp.

In order to support multiplexing of multiple sockets under the same transport, additional CONNECT packets can be sent by the client to arbitrary namespace URIs (eg: /another).

When the server responds with a CONNECT packet to the corresponding namespace, the multiplexed socket is considered connected.

Alternatively, the server can respond with an ERROR packet to indicate a multiplexed socket connection error, such as authentication errors. The associated error payload varies according to each error, and can be user-defined.

After a CONNECT packet is received by the server for a given nsp, the client can then send and receive EVENT packets. If any of the parties receives an EVENT packet with an id field, an ACK packet is expected to confirm the reception of said packet.

Specification for the Socket.IO Protocol (0.9) ...

Minimal implementation of the socket.io protocol. ...

Simple XO game over WebSocket protocol with Socket-IO and Node.js ...

Would you tell us more about socketio/socket.io-protocol?