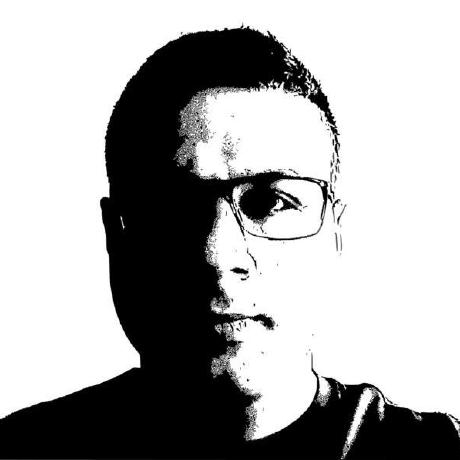 Clarifai the Gender of a Name

Are men covered more often in business news than women? To answer the question and questions like these using text corpora, we need a way to infer gender based on the (first) name. In the US, one can easily infer the gender based on the first name using the data made available by the SSA and the Census. No such comparable data, however, exists for many other countries (and languages).

Here we investigate a way of getting such data for ‘Indian’ names. We pair Google image search (via Google custom search API) with clarifai.com. In particular, we search for images using first names, and then get tags of those images via clarifai. We next count tags carrying information about gender— man, men, boy, woman, women, girl. And classify based on whether ‘male’ tags are more common (probable) than ‘female’. We validate the method using a dataset of names for which the gender is known.

A few caveats and notes:

Begin by installing the requirements:

PhantomJS is required for Google Image Search script. If you don’t have it installed, type in:

Next, use Google Image Search to find images associated with a name. To get tags for each of the images from clarifai, use get clarifai tags.

To assess the validity of the method, we use a dataset of people whose gender is known — dataset on Indian political candidates (myNeta). We first took a stratified random sample of 1000 men and 1000 women. And then used Google Image Search to search for first names, getting the URL of as many images as 100 images for each first name. (Output file (bz2 format).csv.bz2)). In total, we get 1956 names which have 100 or more images. Of the 44 remaining, there are 5 names for which we find no images (AWALASAKAR, MULAISWORI, RUKHIYABANO, VANLALHMINGCHHUANGI, SOMLANAIKA). Some of these problems are clearly due to badly formatted names. RUKHIYABANO for instance should read as Rukhiya Bano. Next, we signed up for a clarifai API plan that allowed us to tag 100k images. We utilized our plan as follows: Of the 1956 rows, we further got a stratified sub-sample of 1500 names (750 M, 750 W). To max. out the 100k image quota, and to get some variation in number of images per name — varying the number of images we tag per name allows us to test whether accuracy increases as we get tags for more images, we tried to tag the first 50 images each for 750 names, first 75 images each for 500 names, and first 100 images for 250 names. However, we didn’t account for the fact that clarifai doesn’t tag images that aren’t jpeg or png and ended up with a small shortfall. In two cases for which we wanted to tag 75 images — RAMFANGZAUVI and SANDHYATAI — we only could tage 72 and 70 images respectively. The final output (bz2): 250 names X 100, 500 names X 75 and 750 names X 50. Next, we classify the name as female if probability of ‘female’ tags (woman, women, female, girl) is greater than ‘male’ tags (man, men, male, boy). The classification success is about 77%. We also plot word clouds for men and women. (See here.) As we note above, more information returned for each of the images can be used for classification. For instance, a classifier can be created that exploits other tags, such as jewellery etc. to infer the gender of people in the photos.

Infer the gender of person with a particular first name using Google image search and Clarifai ...

Would you tell us more about soodoku/clarifai_gender?