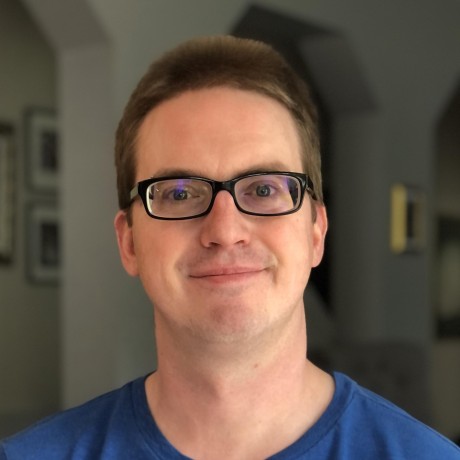 brew gem allows you to install any rubygem as a homebrew formula.

It works by generating a stub formula for homebrew, which looks something like this:

This formula installs and unpacks all the dependencies under the Cellar path. So the package is completely self contained.

This is not for installing development libraries, but for standalone binary tools that you want system wide.

Would you tell us more about soupmatt/brew-gem?