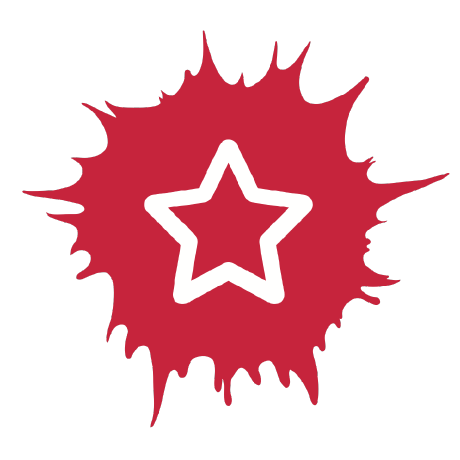 This gem contains the OpenStreetMap strategy for OmniAuth.

OpenStreetMap uses the OAuth 1.0a flow, you can read about it here: http://wiki.openstreetmap.org/wiki/OAuth

How To Use It

Usage is as per any other OmniAuth 1.0 strategy. So let’s say you’re using Rails, you need to add the strategy to your Gemfile along side omniauth:

Of course if one or both of these are unreleased, you may have to pull them in directly from github e.g.:

Once these are in, you need to add the following to your config/initializers/omniauth.rb:

If you are using devise, this is how it looks like in your config/initializers/devise.rb:

You will obviously have to put in your key and secret, which you get when you register your app with OpenStreetMap.

If you would like to use this plugin against another OSM server, such as the test development server you can use the environment variable OSM_AUTH_SITE to set the server to connect to. Alternatively you can pass the site as a client_option to the omniauth config:

You could for example use the gem figaro to configure the environment variable, or roll your own preinitialiser similar to the OpenStreetMap website.

Would you tell us more about sozialhelden/omniauth-osm?