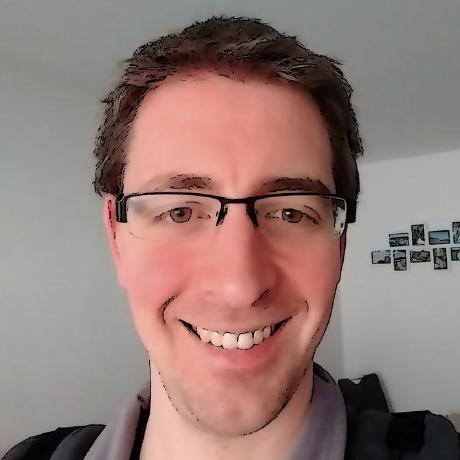 Elasticsearch plugin which pushes data to a graphite server

This plugin creates a little push service, which regularly updates a graphite host with indices stats and nodes stats. In case you are running a cluster, these datas are always only pushed from the master node.

As plugins (except site plugins) cannot be automatically installed from github currently you need to build the plugin yourself (takes half a minute including an integrations test).

Configuration is possible via three parameters:

Heavily inspired by the excellent metrics library by Coda Hale and its GraphiteReporter add-on.

Elasticsearch plugin which pushes data to a graphite server ...

Would you tell us more about spinscale/elasticsearch-graphite-plugin?