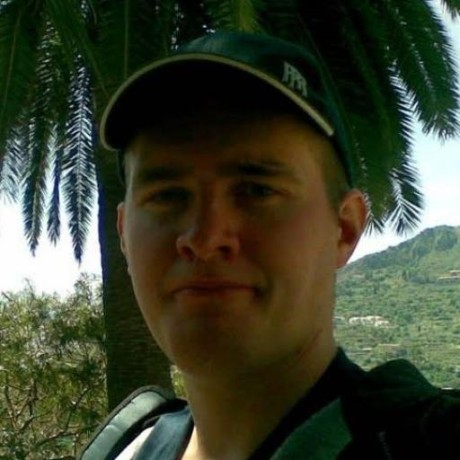 RingoJS is a JavaScript runtime and web application framework written in Java. RingoJS consists of several components that can be used together or alone:

1) A compact JavaScript runtime environment based on Mozilla Rhino. It adds to Rhino a reloading module system that is compatible to the CommonJS Securable Module proposal.

2) An interactive shell with support for autocompletion and history.

3) A module library implemented in JavaScript, covering basic functionality such as extensions to the built-in objects, file I/O, logging, persistence, client and server side HTTP support and more.

For more information, check out the RingoJS homepage and wiki:

RingoJS requires Java 1.5 and uses Apache Ant as its build environment. If you have these installed, building RingoJS is straightforward:

Check out RingoJS from Git:

Change to the ringojs directory and run ant to compile:

If this succeeds you should now have a file called run.jar and be ready to go.

To run RingoJS, add the ringojs/bin directory to your PATH environment variable:

To start a shell session, just run the ringo command without any arguments:

To run a script simply pass it to ringo on the command line:

If you run a script that is contained in RingoJS’ module path you can also use the simpler abstract module name instead of the file name. For example, to run the RingoJS test suite:

To create a new web application, use the ringo-admin create script. This will copy a simple skeleton app to the location you define. You can pass the application directory as command line argument, or the script will prompt you for it.

Run ringo with the -h or –help switch to get more information about available command line options. For example, the -i or –interactive option allows you to run an application and use the shell at the same time, which can be really handy.

RingoJS loads JavaScript resources using a module loader that is compliant with the CommonJS Modules 1.0 Specification:

RingoJS actually goes one step further and makes sure every module has its own top level scope, so modules are fully isolated from each other, providing a programming environment that resembles that of Python environment more than the one of ordinary client-side JavaScript runtime.

RingoJS uses the concept of a module path to look up and load modules that is similar to the PATH environment variable used to find executables on most operating systems. By default, the module path consists of two entries:

RingoJS provides several ways to access and set the module path. The simplest is to set the RINGO_MODULE_PATH environment variable, separating multiple entries with ‘:’ or whatever character is used to separate PATH entries on your system:

The RingoJS Web Framework is a web application framework written mostly in JavaScript built on top of the RingoJS Runtime.

To run the demo application that is part of RingoJS run the following command:

This starts and serves the demo web app on port 8080:

The demo app showcases a number of tools and libraries to build web apps. As RingoJS is still pretty young, many features are still missing, most notably a persistence layer. These features are currently being implemented.

The exciting thing is that it will be possible to implement much of it in Javascript, meaning you can help doing so without hacking on RingoJS core. The new modular concept will even allow to use RingoJS with several frameworks, even on the same server instance.

Visit http://ringojs.org/ and join the RingoJS mailing list to keep up with RingoJS core and module development!

RingoJS is a JavaScript platform built on the JVM and optimized for server-side applications. ...

Provides a simple interface to javax.mail for sending email via RingoJS. ...

Would you tell us more about stt/ringojs?