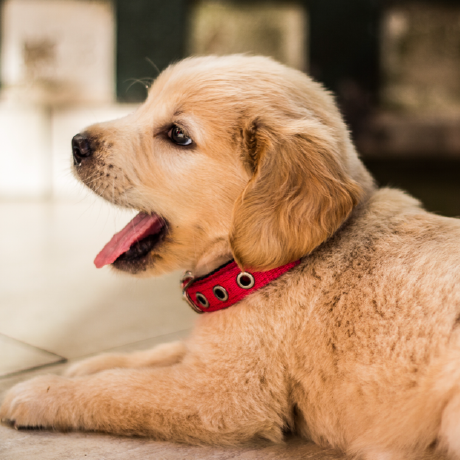 Rekit is a toolkit for building scalable web applications with React, Redux and React-router.

It helps you focus on business logic rather than dealing with massive libraries, patterns, configurations etc.

A Rekit generated application is designed to be scalable, testable and maintainable by using feature-oriented folder structure, one action per file pattern. This ensures application logics are well decoupled.

With Rekit Sublime text plugin, it's super easy to create features, components, actions, tests, etc by side bar menus. And you can test or build your applications without leaving the editor. Besides the plugin, all the features are also available as npm scripts, they could be used within a terminal.

Here is a tutorial about how to use Rekit on Medium: Using Rekit to quickly create a React app

And here is a quick demo:

For Chinese, please visit the demo on Youku(优酷):

This will install a global command rekit to the system. Run the command to create a new project. Rekit is developed and tested on npm 3+ and node 4+, so this is the prerequisite for using Rekit.

This will create a new app named app-name in the folder app-name under the current directory. After creating the application, you need to install dependencies and start the dev server:

Then access http://localhost:6076 you will see a welcome page including some simple samples.

The default port for webpack dev server is 6076, and it's 6077 for the build version. Change them in package.json if needed:

Sublime text plugin provides sidebar menus for a Rekit application by which you can easily do common tasks like creating components, running tests etc, see more introduction from: https://github.com/supnate/rekit-sublime

There is a simple forum application, connected to a real backend server, created by Rekit for reference. See more introduction from: http://github.com/supnate/rekit-example

Building web applications is hard today because there are too many technologies to learn. But it's also charming today, because there are so many great libraries helping to build complicated things in elegant ways. After enjoying creating a pretty large application mainly with React, Redux and React-router, I decided to summarize it and make the approach re-usable, so I created Rekit. Actually it is mainly based on the toolset I created for the project.

While building a React + Redux + React-router application, there are many trival but important tasks to do besides the appication logic. These tasks construct a good application architecture but are not related with your application funcionalities.

For example: a forum application needs a list page to display topics. Typically you need to finish below tasks before you start writing the topic list logic:

It's really awful! You need to write tons of code to setup the code structure just before writing the first line of the application logic. After repeating the same process dozens of times manually, I created tools to automate it.

Because the toolkit is based on the opinionate approach which I think is more scalable and testable, it could do more things than general code generators. Such as:

And also because of the Rekit tools, the opinonate approach could be guranteed because almost all project elements could be generated by Rekit. So folder structure, namings, configurations could be always consistent so that they are easy to understand, analyze, test and maintain.

Rekit creates a web application with a special folder structure. It groups application logic by features. Each feature contains its own components, actions, routing config etc. Because of the fixed folder structure, we can easily generate code for common React + Redux tasks by writing tools. Rekit provides a powerful set of command line tools which help you writing code with consistent namings, places and tests.

Would you tell us more about supnate/rekit?