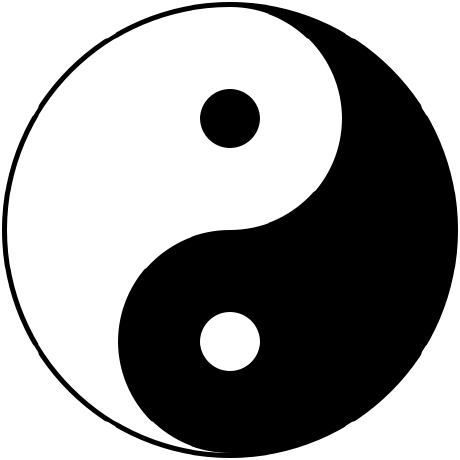 Grammars are written as regular C++ code, created with template programming (not template meta programming), i.e. nested template instantiations that naturally correspond to the inductive definition of PEGs (and other parser-combinator approaches).

A comprehensive set of parser rules that can be combined and extended by the user is included, as are mechanisms for debugging grammars, and for attaching user-defined actions to grammar rules. Here is an example of how a PEG grammar rule is implemented as C++ class with the PEGTL.

The PEGTL is designed to be “lean and mean”, the core library consists of approximately 4000 lines of code. Emphasis is on simplicity and efficiency, preferring a well-tuned simple approach over complicated optimisations.

The PEGTL is mostly concerned with parsing combinators and grammar rules, and with giving the user of the library (the possibility of) full control over all other aspects of a parsing run. Whether/which actions are taken, and whether/which data structures are created during a parsing run, is entirely up to the user.

Included are some examples for typical situation like unescaping escape sequences in strings, building a generic JSON data structure, and on-the-fly evaluation of arithmetic expressions.

Through the use of template programming and template specialisations it is possible to write a grammar once, and use it in multiple ways with different (semantic) actions in different (or the same) parsing runs.

Unlike Antlr and Yacc/Bison, the grammar is expressed in C++ and is part of the C++ source code. Also, with the PEG formalism the separation into lexer and parser stages is usually dropped – everything is done in a single grammar.

Unlike Spirit, the grammar is implemented with compile-time template instantiations rather than run-time operator calls. This leads to slightly increased compile times as the C++ compiler is given the task of optimising PEGTL grammars.

The master branch of the PEGTL is stable in the sense that all known bugs are fixed and all unit tests run without errors.

Additionally, each commit is checked with GCC’s and Clang’s sanitizers as well as valgrind. Code coverage is automatically measured and the unit tests cover 100% of the core library code (for releases).

Releases are done in accordance with Semantic Versioning. Incompatible API changes are only allowed to occur between major versions. For details see the changelog.

For questions and suggestions regarding the PEGTL, success or failure stories, and any other kind of feedback, please feel free to contact the authors at taocpp(at)icemx.net.

The PEGTL is certified Open Source software. It may be used for any purpose, including commercial purposes, at absolutely no cost. It is distributed under the terms of the MIT license reproduced here.

Would you tell us more about taocpp/PEGTL?