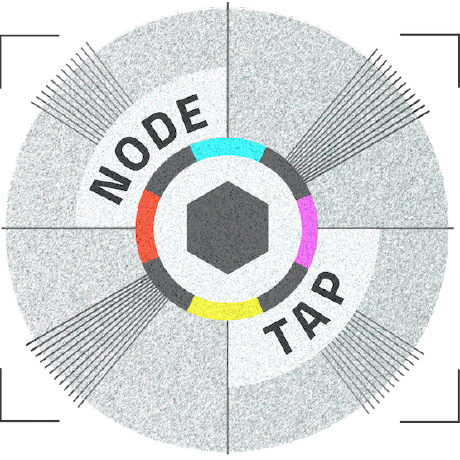 Wrap all spawned Node.js child processes by adding environs and arguments ahead of the main JavaScript file argument.

Wrap all spawned Node.js child processes by adding environs and arguments ahead of the main JavaScript file argument.

This is a bit of a brutal hack, designed primarily to support code coverage reporting in cases where tests or the system under test are loaded via child processes rather than via require().

It can also be handy if you want to run your own mock executable instead of some other thing when child procs call into it.

In this example, the /path/to/my/main.js file will be used as the "main" module, whenever any Node or io.js child process is started, whether via a call to spawn or exec, whether node is invoked directly as the command or as the result of a shebang #! lookup.

In /path/to/my/main.js, you can do whatever instrumentation or environment manipulation you like. When you're done, and ready to run the "real" main.js file (ie, the one that was spawned in the first place), you can do this:

The initial wrap call uses synchronous I/O. Probably you should not be using this script in any production environments anyway.

Also, this will slow down child process execution by a lot, since we're adding a few layers of indirection.

The contract which this library aims to uphold is:

(Much of this made possible by foreground-child.)

There are a few ways situations in which this contract cannot be adhered to, despite best efforts:

A web browser that adheres to the unix philosophy. ...

:two_men_holding_hands: A curated list of awesome developer tools and libraries ...

Easily bubble events up your view hierarchy in your Backbone.js applications. ...

Erlang-based stress and load testing tool for microservices, with visualizations ...

Would you tell us more about tapjs/spawn-wrap?