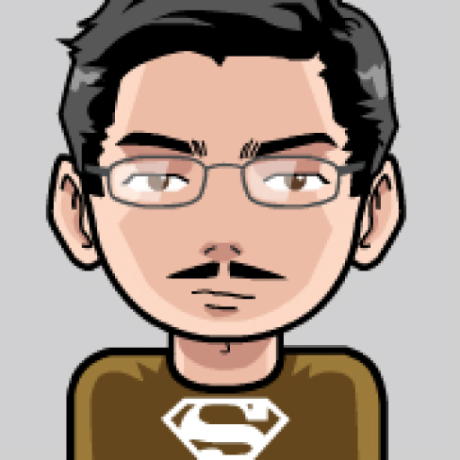 Spree is a complete open source commerce solution for Ruby on Rails. It was originally developed by Sean Schofield and is now maintained by a dedicated core team. You can find out more about by visiting the Spree e-commerce project page.

Spree actually consists of several different gems, each of which are maintained in a single repository and documented in a single set of online documentation. By requiring the Spree gem you automatically require all of the necessary dependency gems. Those gems are as follows:

All of the gems are designed to work together to provide a fully functional e-commerce platform. It is also possible, however, to use only the pieces you are interested in. So for example, you could use just the barebones spree_core gem and perhaps combine it with your own custom authorization scheme instead of using spree_auth.

The fastest way to get started is by using the spree command line tool available in the spree gem. It will add Spree to an existing Rails application.

Use the install generator to copy migrations, intializers and generate sample data.

You can avoid running migrations or generating seed and sample data

You can always perform the steps later.

You can recompile your assets as follows:

If you're working on multiple facets of Spree, you may want to run this command at the root of the Spree project to generate test applications for all the facets:

You can run all of the tests inside a facet by also running this command:

Spree is an open source project. We encourage contributions. Please see the contributors guidelines before contributing.

Would you tell us more about tea/spree?