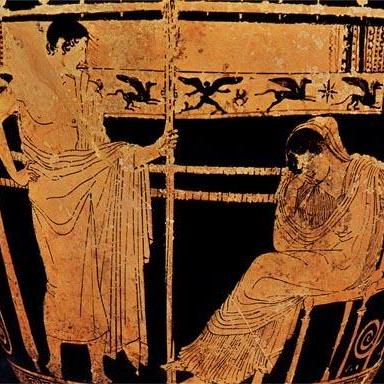 any-tap.rb: brew tap for everything!

Homebrew recently merged brew any-tap into brew tap. That means that you no longer need to install or use this external command. I’m not deleting the code in any hurry, but you should uninstall, especially given the bad news below.

After the merge, brew tap changed its internals somewhat (for the better), and as a result brew any-tap and brew any-untap are broken. You should uninstall and instead use brew tap and brew untap.

tl;dr brew anytap is out of business because it’s no longer necessary. Everything below is only of historical interest.

brew any-tap is an external command that extends brew’s built-in tap command. brew tap is a convenient way to add personal or non-standard repositories of formulas to Homebrew, but it only works on public GitHub repositories that follow specific naming conventions. By contrast, brew any-tap works with any git repository, public and private, on GitHub or anywhere else.

This command scratches my itch. I wanted a souped-up version of brew tap. I have freely borrowed (ahem, stolen) code from the existing brew tap command. I thank all the people who worked on that.

That will install brew any-tap and brew any-untap. See below for usage notes on both. + If you prefer, however, you can simply clone this repository and then copy brew-any-tap.rb and brew-any-untap.rb anywhere in your $PATH.

If you do that, brew will automatically be able to pick up the commands and do the right thing with them.

The key difference between brew tap and brew any-tap is that brew any-tap will attempt to tap any URL that you give it. You can tap private repos, repos not on GitHub, repos on disc rather than online, and repos that don’t follow the naming conventions required by brew tap.

The price you pay is that you must be more explicit because brew any-tap and brew any-untap don’t make any assumptions. To tap a new repository using brew any-tap requires three arguments. The first two are combined to create the directory structure that brew expects (more on this below), and the last is the URL of repo that you want to clone. brew any-tap will combine the first two arguments and check whether a tap of the same name already exists. If it does, the tap aborts. Otherwise, brew any-tap combines the arguments to run the following command:

To make this a bit more concrete, here’s a call and what it would do:

The prefix ‘homebrew-’ is added to the second argument, if it’s not already present, because other brew commands—in particular brew install—assume that all taps have ‘homebrew-’ in their name. In order to work smoothly with brew as a whole, brew any-tap will add ‘homebrew-’ to arg2 as needed.

Fork, edit and pass me a pull request. Nothing more formal than that.

Would you tell us more about telemachus/homebrew-anytap?