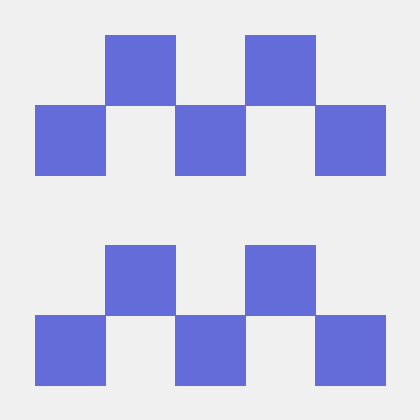 The code is a little bit messy, and severely lacking in the comment department, I still have to get around to that.

Would you tell us more about terrelln/quickselect-adaptive?