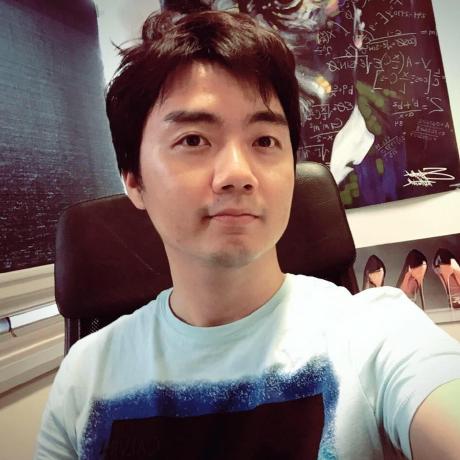 The most cited deep learning papers

Before this list, there exist other awesome deep learning lists, for example, Deep Vision and Awesome Recurrent Neural Networks. Also, after this list comes out, another awesome list for deep learning beginners, called Deep Learning Papers Reading Roadmap, has been created and loved by many deep learning researchers.

Although the Roadmap List includes lots of important deep learning papers, it feels overwhelming for me to read them all. As I mentioned in the introduction, I believe that seminal works can give us lessons regardless of their application domain. Thus, I would like to introduce top 100 deep learning papers here as a good starting point of overviewing deep learning researches.

Please note that we prefer seminal deep learning papers that can be applied to various researches rather than application papers. For that reason, some papers that meet the criteria may not be accepted while others can be. It depends on the impact of the paper, applicability to other researches scarcity of the research domain, and so on.

We need your contributions!

If you have any suggestions (missing papers, new papers, key researchers or typos), please feel free to edit and pull a request. (Please read the contributing guide for further instructions, though just letting me know the title of papers can also be a big contribution to us.)

Thank you for all your contributions. Please make sure to read the contributing guide before you make a pull request.

To the extent possible under law, Terry T. Um has waived all copyright and related or neighboring rights to this work.

The most cited deep learning papers ...

Would you tell us more about terryum/awesome-deep-learning-papers?