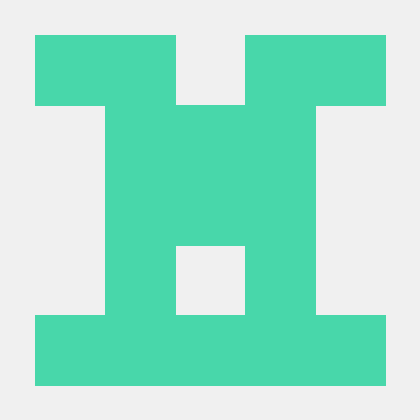 Time Series in Go and PostgreSQL

Tgres is a program comprised of several packages which together can be used to receive, store and present time-series data using a relational database as persistent storage (currently only PostgreSQL).

You can currently use the standalone Tgres daemon as Graphite-like API and Statsd replacement all-in-one, or you can use the Tgres packages to incorporate time series collection and reporting functionality into your application.

Whether you use standalone Tgres or as a package, the time series data will appear in your database in a compact and efficient format (by default as a view called tv), while at the same time simple to process using any other tool, language, or framework because it is just a table (or a view, rather). For a more detailed description of how Tgres stores data see this article

Mar 22 2017: Version 0.10.0b was tagged. This is our first beta (which is more stable than alpha). Please try it out, and take a minute to open an issue or even a PR if you see/fix any problems. Your feedback is most appreciated!

Feb 2017 Note: A major change in the database structure has been made, Tgres now uses the “write optimized” / “vertical” storage. This change affected most of the internal code, and as far overall status, it set us back a bit, all tests are currently broken, but on the bright side, write performance is amazing now.

Phase 1 or proof-of-concept for the project is the ability to (mostly) act as a drop-in replacement for Graphite (except for chart generation) and Statsd. Currently Tgres supports nearly all of Graphite functions.

As of Aug 2016 Tgres is feature-complete for phase 1, which means that the development will focus on tests, documentation and stability for a while.

Tgres is not ready for production use, but is definitely stable enough for tinkering for those interested.

Now you should have a tgres binary in $GOPATH/bin.

There is also a Makefile which lets you build Tgres with make which will use a slightly more elaborate command and the resulting tgres binary will be able to report its build time and git revision, but otherwise it’s the same.

Look in $GOPATH/src/github.com/tgres/tgres/etc for a sample config file. Make a copy of this file and edit it, at the very least check the db-connect-string setting. Also check log-file directory, it must be writable.

There is nothing specific you need to know. If you’d like to submit a bug fix, or for anything else - use Github.

Included in cmd/whisper_import is a program that can copy whisper data into Tgres, itss command-line arguments are self-explanatory. You should be able to start sending data to Tgres and then migrate your Graphite data retroactively by running whisper_import to avoid gaps in data. It’s probably a good idea to test a small subset of series first, migrations can be time consuming and resource-intensive.

Time Series in Go and PostgreSQL ...

A Grafana plugin for Tgres ...

Would you tell us more about tgres/tgres?