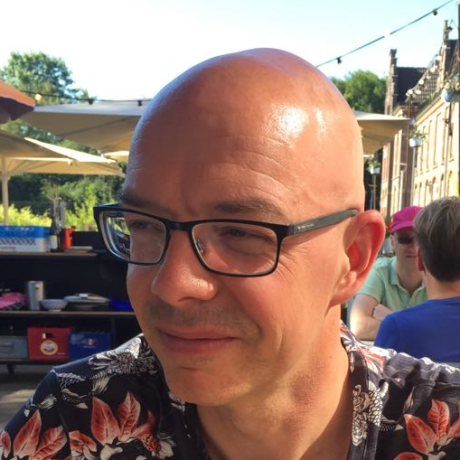 A messaging library for the Arduino and .NET/Mono platform

CmdMessenger is a messaging library for the Arduino Platform (and .NET/Mono platform). It supports multiple transport layers: serial port over USB, Bluetooth, TCP/IP (under development)

The message format is:

The library supports any primary data types, and zero to many multiple arguments. Arguments can either be sent in plain text (to be human readable) or in binary form (to be efficient).

With version 3.x also comes a full implementation of the toolkit in C#, which runs both in Mono (http://monodevelop.com/Download) and Visual Studio (http://www.microsoft.com/visualstudio/eng#downloads) This allows for full 2-way communication between the arduino controller and the PC.

If you are looking for a Python client to communicate with, please have a look at PyCmdMessenger

* Earlier versions of the Arduino IDE will probably work but have not been tested.

This package can be downloaded in different manners

Get to know the library, by trying the examples,from simple to complex:

The 1st example will make the PC toggle the integrated led on the Arduino board.

This example expands the previous SendandReceiveArguments example. The Arduino will receive and send multiple Binary values, demonstrating that this is more efficient way of communication.

This example expands the previous SendandReceiveArguments example. The PC will now send a start command to the Arduino, and wait for a response from the Arduino. The Arduino will start sending analog data which the PC will plot in a chart

This example shows how to :

This example expands the SendandReceiveArguments example. The PC will now sends commands to the Arduino when the trackbar is pulled. Every TrackBarChanged events will queue a message to the Arduino to set the blink speed of the internal / pin 13 LED

This example shows how to :

This example shows the usage of the watchdog for communication over virtual serial port: - Use auto scanning and connecting - Use watchdog

This example shows the usage of the watchdog for communication over Bluetooth, tested with the well known JY-MCU HC-05 and HC-06 On Arduino side, this uses the SimpleWatchdog.ino script as the previous example - Use bluetooth connection - Use auto scanning and connecting - Use watchdog

This example expands the previous ArduinoController example. The PC will now send a start command to the Arduino, and wait for a response from the Arduino. The Arduino will start sending temperature data and the heater steering value data which the PC will plot in a chart. With a slider we can set the goal temperature, which will make the PID software on the controller adjust the setting of the heater.

This example shows how to use CmdMessenger as a shell, and communicate with it using the Serial Console This example is different from the others:

Below is an example of interacting with the sample:

All samples are heavily documented and should be self explanatory.

An example for use with Max5 / MaxMSP was included up until version 2. (it can still be found here https://github.com/dreamcat4/CmdMessenger). Since we have not been able to check it wil Max/MaxMSP, the example was removed.

On using and modifying libraries

Would you tell us more about thijse/Arduino-CmdMessenger?