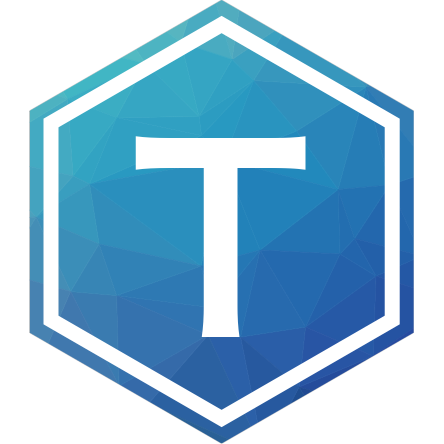 As a Node.js MVC framework, ThinkJS 2.0 has completely been rewritten with brand-new ECMAScript 2015⁄2016 features. By using ES2016’s async/await or ES2015’s Generator Function features, ThinkJS 2.0 could thoroughly solve the asynchronous nesting problem within Node.js. Also, ThinkJS 2.0 has designed by absorbing the concepts and ideas of many frameworks around the world, so developing Node.js projects with ThinkJS would be more simple and efficient than ever.

It’s a trend that using ES2015/2016 features to develop projects thanks to the high development efficiency. The new version of Node.js has improved to support many ES2015/2016 features, though some features have not been supported until now, and for those features we can use Babel to compile the code.

All we can see is that there has just little distance in ThinkJS and Express, Koa. ThinkJS and Sails.js both suits large projects, but ThinkJS has higher performance than Sails.js.

You can go https://github.com/thinkjs/thinkjs-performance-test to clone all testing code and run in local. If you use ab testing tool, you shoud know it is instability on Mac.

Would you tell us more about thinkjs/thinkjs?