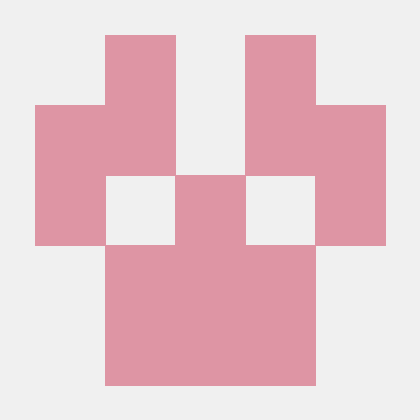 Rails is a web-application and persistence framework that includes everything needed to create database-backed web-applications according to the Model-View-Control pattern of separation. This pattern splits the view (also called the presentation) into “dumb” templates that are primarily responsible for inserting pre-built data in between HTML tags. The model contains the “smart” domain objects (such as Account, Product, Person, Post) that holds all the business logic and knows how to persist themselves to a database. The controller handles the incoming requests (such as Save New Account, Update Product, Show Post) by manipulating the model and directing data to the view.

By default, Rails will try to use Mongrel and lighttpd if they are installed, otherwise Rails will use the WEBrick, the webserver that ships with Ruby. When you run script/server, Rails will check if Mongrel exists, then lighttpd and finally fall back to WEBrick. This ensures that you can always get up and running quickly.

Mongrel is a Ruby-based webserver with a C-component (which requires compilation) that is suitable for development and deployment of Rails applications. If you have Ruby Gems installed, getting up and running with mongrel is as easy as: gem install mongrel. More info at: http://mongrel.rubyforge.org

Have “tail -f” commands running on the server.log and development.log. Rails will automatically display debugging and runtime information to these files. Debugging info will also be shown in the browser on requests from 127.0.0.1.

Breakpoint support is available through the script/breakpointer client. This means that you can break out of execution at any point in the code, investigate and change the model, AND then resume execution! Example:

So the controller will accept the action, run the first line, then present you with a IRB prompt in the breakpointer window. Here you can do things like:

Executing breakpoint “Breaking out from the list” at …/webrick_server.rb:16 in ‘breakpoint’

Finally, when you’re ready to resume execution, you press CTRL-D

app/views Holds the template files for the view that should be named like weblogs/index.rhtml for the WeblogsController#index action. All views use eRuby syntax.

app/views/layouts Holds the template files for layouts to be used with views. This models the common header/footer method of wrapping views. In your views, define a layout using the layout :default and create a file named default.rhtml. Inside default.rhtml, call <% yield %> to render the view using this layout.

components Self-contained mini-applications that can bundle together controllers, models, and views.

vendor External libraries that the application depends on. Also includes the plugins subdirectory. This directory is in the load path.

Forgetmenot is a self-hosted todo list application that is accessible via web and mobile browser. ...

Links into Soundcloud & Youtube APIs and keeps records of your favorites. Will also show you which videos/audio have been deleted from your favorites ...

Would you tell us more about thomasn/forgetmenot?