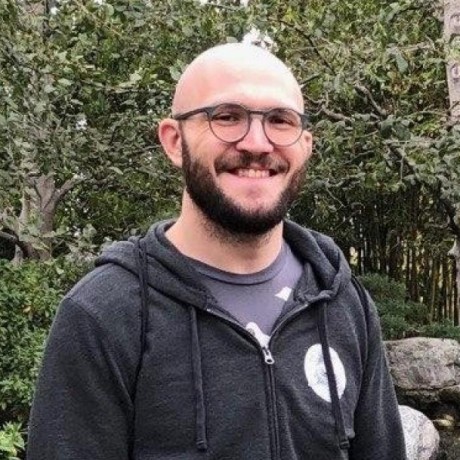 pysha2 is a pure Python implementation of the FIPS 180-2 secure hash standard. I originally wrote and published this on the web prior to the inclusion of hashlib into the Python standard library. Unfortunately, the original source was lost due to a hard drive failure. Fortunately, the library proved useful to some at the time (due to the prevalence of Python 2.3 and 2.4), and so I have been able to recover all but the unit tests.

The library supports both the “old” hash interface of md5 and sha, as well as the “new” hash interface introduced by hashlib. This permits you to use pysha2 as a drop-in replacement for either interface.

A quick example of hashing a string::

in the current directory.

Would you tell us more about thomdixon/pysha2?