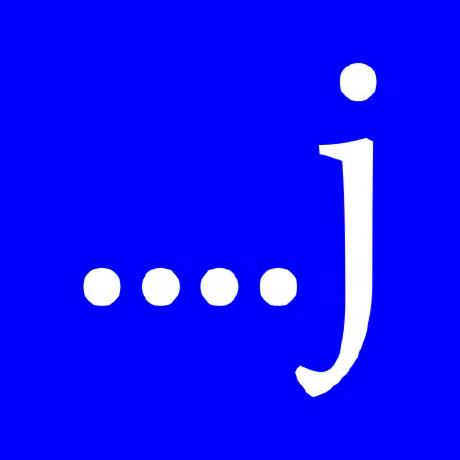 You can find the API documentation here.

Would you tell us more about tinyj/tinyj-lava-api?