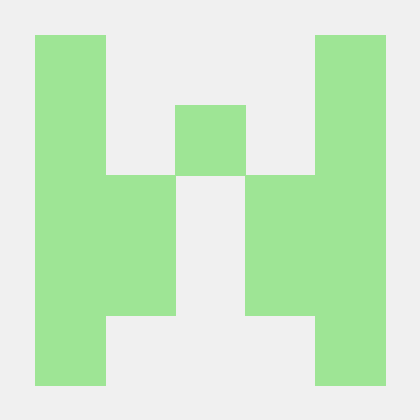 Quick links to this file:

Other links that may be useful:

One of Shogun’s most exciting features is that you can use the toolbox through a unified interface from C++, Python, Octave, R, Java, Lua, C#, etc. This not just means that we are independent of trends in computing languages, but it also lets you use Shogun as a vehicle to expose your algorithm to multiple communities. We use SWIG to enable bidirectional communication between C++ and target languages. Shogun runs under Linux/Unix, MacOS, Windows.

The wealth of ML open-source software allows us to offer bindings to other sophisticated libraries including: LibSVM/LibLinear, SVMLight, LibOCAS, libqp, VowpalWabbit, Tapkee, SLEP, GPML and more. See our list of integrated external libraries.

Shogun got initiated in 1999 by Soeren Sonnenburg and Gunnar Raetsch (that’s where the name ShoGun originates from). It is now developed by a much larger Team cf. website and AUTHORS, and would not have been possible without the patches and bug reports by various people. See CONTRIBUTIONS for a detailed list. Statistics on Shogun’s development activity can be found on ohloh.

The following table depicts the status of each interface available in SHOGUN:

The following directories are found in the source distribution.

We have successfully used this toolbox to tackle the following sequence analysis problems: Protein Super Family classification[6], Splice Site Prediction [8, 13, 14], Interpreting the SVM Classifier [11, 12], Splice Form Prediction [8], Alternative Splicing [9] and Promotor Prediction [15]. Some of them come with no less than 10 million training examples, others with 7 billion test examples.

SHOGUN can be downloaded from http://www.shogun-toolbox.org and GitHub at https://github.com/shogun-toolbox/shogun.

Except for the files classifier/svm/Optimizer.{cpp,h}, classifier/svm/SVM_light.{cpp,h}, regression/svr/SVR_light.{cpp,h} and the kernel caching functions in kernel/Kernel.{cpp,h} which are © Torsten Joachims and follow a different licensing scheme (cf. LICENSE_SVMlight) SHOGUN is generally licensed under the GPL version 3 or any later version (cf. LICENSE) with code borrowed from various GPL compatible libraries from various places (cf. CONTRIBUTIONS). See also LICENSE_msufsort and LICENSE_tapkee.

We include numerous lines of code from various standalone free libraries including the following:

as well as take inspiration from many other libraries:

Please let us know if we missed your name in this page, we will do our best to acknowledge your contributions.

Would you tell us more about tklein23/shogun?