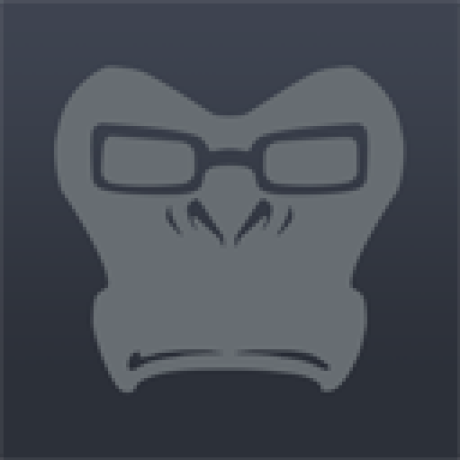 This is a Google-styled theme for Bootstrap. Because I'm a fan of the new Google UI seen in Gmail, Docs, Calendar, etc, I decided to reproduce the look of these new UI elements for my own personal use. The project's goal isn't UI parity with Google Apps -- it's feature parity with Bootstrap, themed with Google's UI in mind.

TODC Bootstrap was created by Tim O'Donnell, and maintained with the support and involvement of the community.

NOTE - After cloning/installing todc-bootstrap you must run grunt checkout-bootstrap from the todc-bootstrap directory. This will download the correct version of the Bootstrap source.

Read the Getting started page for information on the framework contents, templates and examples, and more.

Within the download you'll find the following directories and files, logically grouping common assets and providing both compiled and minified variations. You'll see something like this:

This is being tested in the latest versions of Chrome, Firefox, and IE8+.

The following projects are specifically designed for use with todc-bootstrap:

Have a bug or a feature request? Please first read the issue guidelines and search for existing and closed issues. If your problem or idea is not addressed yet, please open a new issue.

NOTE: The v4-dev branch is not yet available.

TODC Bootstrap's documentation, included in this repo in the root directory, is built with Jekyll and publicly hosted on GitHub Pages at https://todc.github.io/todc-bootstrap/. The docs may also be run locally.

Documentation for v2.3.2 has been made available for the time being at https://todc.github.io/todc-bootstrap/2.3.2/ while folks transition to TODC Bootstrap 3.

Previous releases and their documentation are also available for download.

We welcome contributions from everyone. While contributing, please follow the project code of conduct, so that everyone can be included.

Please read through our contributing guidelines. Included are directions for opening issues, coding standards, and notes on development.

Moreover, if your pull request contains JavaScript patches or features, you must include relevant unit tests. All HTML and CSS should conform to the Code Guide, maintained by Mark Otto.

Editor preferences are available in the editor config for easy use in common text editors. Read more and download plugins at http://editorconfig.org.

NOTE: The v4-dev branch is not yet available.

TODC Bootstrap will be maintained under the Semantic Versioning guidelines as much as possible.

Given a version number MAJOR.MINOR.PATCH, increment the:

Additional labels for pre-release and build metadata are available as extensions to the MAJOR.MINOR.PATCH format.

See the Releases section of our GitHub project for changelogs for each release version of TODC Bootstrap.

NOTE This project was previously and incorrectly licensed under the Public Domain. It has now been changed to be compatible with Bootstrap's current license.

Inspired by Bootstrap and, of course, Google.

A curated list of free Bootstrap themes I think are cool. Inspired by awesome. ...

Apache Wicket components for Twitter Bootstrap - Wicket-Bootstrap is based on Tw ...

Google-themed fork of Select2. Select2 is a jQuery based replacement for select ...

Would you tell us more about todc/todc-bootstrap?