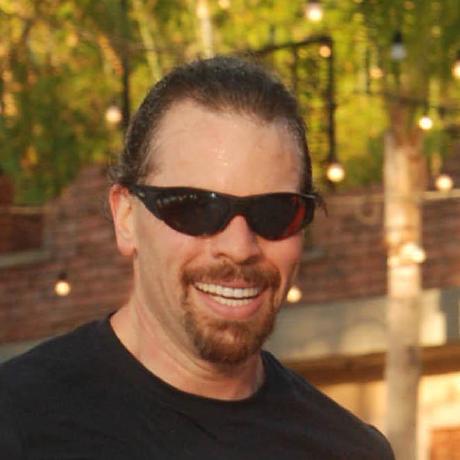 Included here are the slides that will be used for the tutorial, in three formats: * Powerpoint (PPTX) * PDF Color * PDF Grayscale (Handout - 2 slides per page)

In addition, there are two scripts that are used in the tutorial: * python-producer.py * python-consumer.py

As a bonus, there are two items which are not really part of the tutorial, but which you should find useful: * kafka_ch02.pdf This is a VERY early draft of a book chapter on how to install Kafka, as well as hardware selection, tuning, configuration, and production concerns

Would you tell us more about toddpalino/kafkafromscratch?