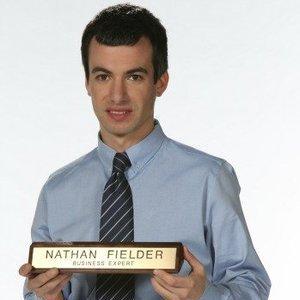 Code in support of this post: Analyzing 1.1 Billion NYC Taxi and Uber Trips, with a Vengeance

This repo provides scripts to download, process, and analyze data for over 1.3 billion taxi and Uber trips originating in New York City. The data is stored in a PostgreSQL database, and uses PostGIS for spatial calculations, in particular mapping latitude/longitude coordinates to census tracts.

The yellow and green taxi data comes from the NYC Taxi & Limousine Commission, and Uber data comes via FiveThirtyEight, who obtained it via a FOIL request. In August 2016, the TLC began providing for-hire vehicle trip records as well.

Your mileage may vary, but on my MacBook Air, this process took about 3 days to complete. The unindexed database takes up 330 GB on disk. Adding indexes for improved query performance increases total disk usage by another 100 GB.

Both are available via Homebrew on Mac OS X

3. Initialize database and set up schema

4. Import taxi data into database and map to census tracts

Additional Postgres and R scripts for analysis are in the analysis/ folder, or you can do your own!

These are bundled with the repository, so no need to download separately, but:

Why not use BigQuery or Redshift?

Google BigQuery and Amazon Redshift would probably provide significant performance improvements over PostgreSQL. A lot of the data is already available on BigQuery, but in scattered tables, and each trip has only latitude and longitude coordinates, not census tracts and neighborhoods. PostGIS seemed like the easiest way to map coordinates to census tracts. Once the mapping is complete, it might make sense to load the data back into BigQuery or Redshift to make the analysis faster. Note that BigQuery and Redshift cost some amount of money, while PostgreSQL and PostGIS are free.

There's a Ruby script in the tlc_statistics/ folder to import data from the TLC's summary statistics reports:

Repo for NYC Taxis: A Day in the Life, a data visualization that shows the movem ...

A case study for predicting the tips in the New York City taxis ...

Would you tell us more about toddwschneider/nyc-taxi-data?