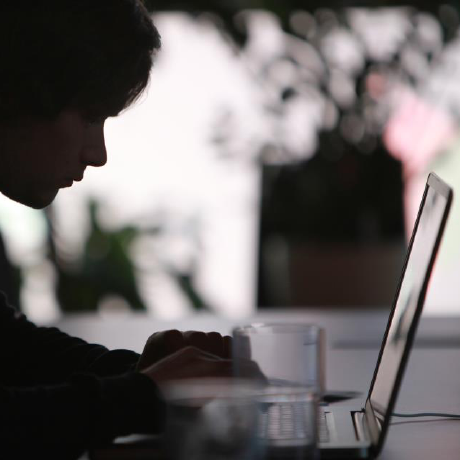 Grow Your Own Type System

This repository contains implementations of different type systems in OCaml.

It is meant to help out anyone who wants to learn more about advanced type systems and type inference or experiment by extending or implementing their own. The implementations are minimal and contain code that is (hopefully) simple and clear.

A formalization of Pure Type Systems (PTS) in Agda ...

Would you tell us more about tomprimozic/type-systems?