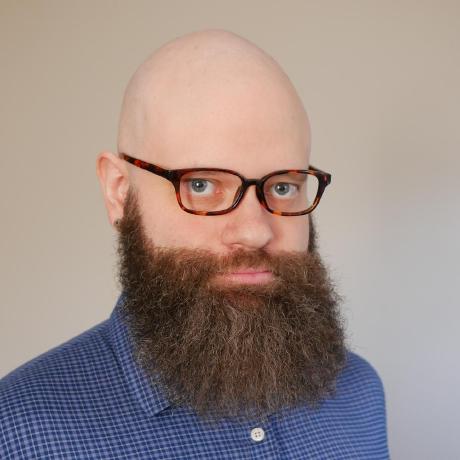 Remember when everybody and their mother was using TextMate for Ruby on Rails development? Well if it wasn’t for rails.vim, we’d still be in that era. So shut up and pay some respect. And check out these features:

You don’t strictly need bundler.vim, but it helps.

Once help tags have been generated, you can view the manual with :help rails.

I installed the plugin and started Vim. Why does only the :Rails command exist?

This plugin cares about the current file, not the current working directory. Edit a file from a Rails application.

I opened a new tab. Why does only the :Rails command exist?

This plugin cares about the current file, not the current working directory. Edit a file from a Rails application. You can use the :RT family of commands to open a new tab and edit a file at the same time.

Can I use rails.vim to edit Rails engines?

It’s not supported, but if you touch config/environment.rb in the root of the engine, things should mostly work.

Can I use rails.vim to edit other Ruby projects?

I wrote rake.vim for exactly that purpose. It activates for any project with a Rakefile that’s not a Rails application.

What Rails versions are supported?

All of them, although you may notice a few minor breakages if you dip below 3.0. A few features like syntax highlighting tend to reflect the latest version only.

It got yanked after increasing contention over JavaScript. Check out sleuth.vim.

An attempt at The Ultimate Vim Configuration™ with focus on Rails development. DEPRECATED, SEE https://github.com/vitaly/dotvim2 ...

Tools and environment to make Vim superb for developing with Node.js. Like Rails.vim for Node. ...

Would you tell us more about tpope/vim-rails?