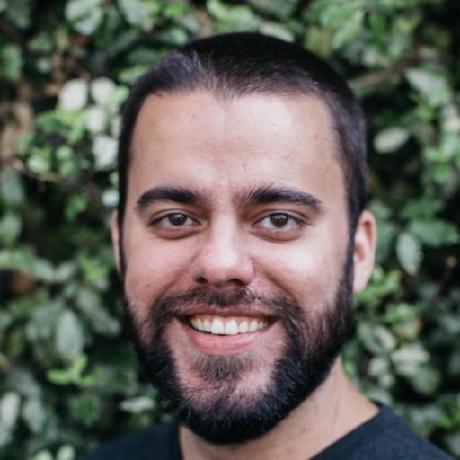 A fake Pusher server for development and testing.

A fake Pusher server for development and testing.

When run, an entire fake service is started on two random open ports. Connections can then be made to the service without needing a Pusher account. The host and port for the socket and web servers can be found by checking the configuration.

The project is intended to fully replace the Pusher service with a local version for testing and development purposes. It is not intended to be a replacement for production usage!

1. Use the PusherFake JS for the Pusher JS instance.

2. Start PusherFake in your environment.

A custom plan is required. See an example plan for the configuration necessary.

In a Rails initializer, or any file executed during loading:

If you’re using Foreman, or something similar, you’ll only want to run the fake for a single process:

If you’re creating a Pusher::Client instance and wish to use the fake, you need to provide the options.

Note that the application ID, API key, and token are automatically set to the Pusher values when using an included support file.

The WebSocket server is provided all socket_options, allowing you to set the secure and tls_options options to create a secure server.

The web server passes all web_options, besides host and port, to the Thin backend via attribute writers, allowing you to set the ssl and ssl_options options.

A fake Pusher server for development and testing. ...

An example of pusher-fake with RSpec to test a Rails application. ...

Would you tell us more about tristandunn/pusher-fake?