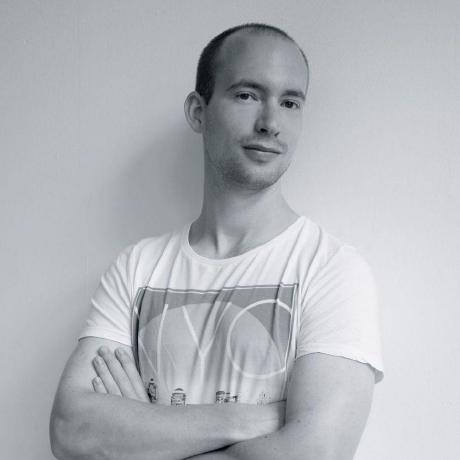 Stream Framework is a Python library, which allows you to build news feed, activity streams and notification systems using Cassandra and/or Redis. The authors of Stream-Framework also provide a cloud service for feed technology:

Stream Framework is a python library which allows you to build activity streams & newsfeeds using Cassandra and/or Redis. If you’re not using python have a look at Stream, which supports Node, Ruby, PHP, Python, Go, Scala, Java and REST.

Examples of what you can build are:

Stream Framework’s authors also offer a web service for building scalable newsfeeds & activity streams at getstream.io It allows you to create your feeds by talking to a beautiful and easy to use REST API. There are clients available for Node, Ruby, PHP, Python, Go, Scala and Java. The get started explains the API & concept in a few clicks. Its a lot easier to use, free up to 3 million feed updates and saves you the hassle of maintaining Cassandra, Redis, Faye, RabbitMQ and Celery workers.

A lot has been written about the best approaches to building feed based systems. Here’s a collection on some of the talks:

Riak and Scala at Yammer

Installation through pip is recommended::

Install stream-framework with both Redis and Cassandra dependencies

This quick example will show you how to publish a Pin to all your followers. So lets create an activity for the item you just pinned.

Next up we want to start publishing this activity on several feeds. First of all we want to insert it into your personal feed, and then into your followers’ feeds. Lets start by defining these feeds.

Writing to these feeds is very simple. For instance to write to the feed of user 13 one would do

Calling this method wil insert the pin into your personal feed and into all the feeds of users which follow you. It does so by spawning many small tasks via Celery. In Django (or any other framework) you can now show the users feed.

This example only briefly covered how Stream Framework works. The full explanation can be found on read the docs.

Stream Framework uses celery and Redis/Cassandra to build a system with heavy writes and extremely light reads. It features:

Stream Framework is a Python library, which allows you to build news feed, activity streams and notification systems using Cassandra and/or Redis. The authors of Stream-Framework also provide a cloud service for feed technology: ...

vfsStream is a stream wrapper for a virtual file system that may be helpful in unit tests to mock the real file system. It can be used with any unit test framework, like PHPUnit or SimpleTest. ...

Streama is a simple activity stream gem for use with the Mongoid ODM framework. ...

this is a demo project show how to use the VideoToolBox.framework to decode h.264 stream data ...

Would you tell us more about tschellenbach/Stream-Framework?