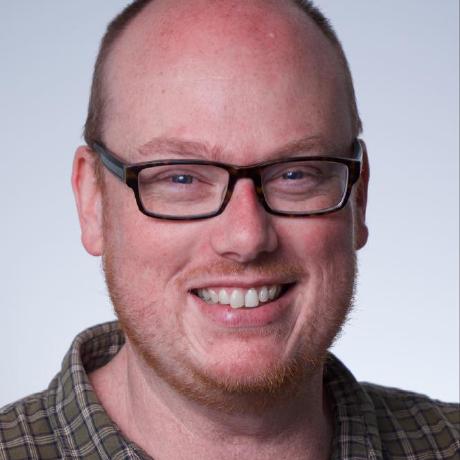 The too hard basket for Linux bioinformatics brew formulae!

Homebrew is the software packaging system for Mac OS X that Apple should have written. Linuxbrew is a fork of Homebrew for Linux. One of the best features of Brew is that a user without root privileges can install packages in their own home directory.

Packages are described by formulae which are simple to write, and based on Ruby. Formulae are kept in taps. There are lots of good taps. The one I use a lot is homebrew-science. However to get into an offical tap like that one, a tool needs to be capable of being compiled and/or run on Mac OS X. I use Linuxbrew for my servers, and some of our tools are too hard to compile for OS X or simply only exist as Linux binaries. So that’s why I started this project.

If you have brew installed, you can enable this repository like this:

You will also need the following two other taps for some of the dependencies. I’m not reinventing perfectly good wheels!

Then you can install any formulae I have written, for example:

If you are on OS X, some of these formulae may work, but many won’t.

I’m happy to accept pull requests for new packages, but if it would not take too much effort to work on OS X too, then I will suggest you contribute it to homebrew-science instead. This repository is really just a “too hard basket” for Linux bioinformatics tools. But, if possible, I would like formulae here to ultimately be migrated to homebrew-science.

Would you tell us more about tseemann/homebrew-bioinformatics-linux?