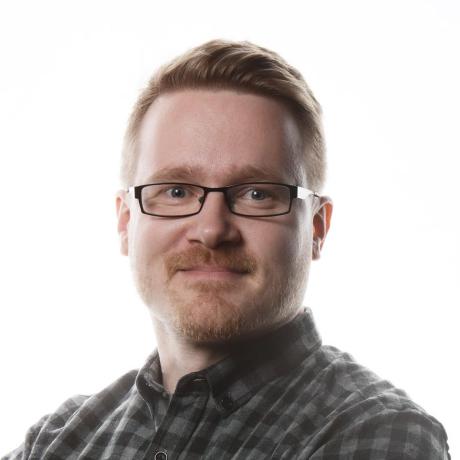 Elixir is a dynamic, functional language designed for building scalable and maintainable applications

For more about Elixir, installation and documentation, check Elixir's website.

If you want to contribute to Elixir or run it from source, clone this repository to your machine, compile and test it:

Note: if you are running on Windows, this article includes important notes for compiling Elixir from source on Windows.

If Elixir fails to build (specifically when pulling in a new version via git), be sure to remove any previous build artifacts by running make clean, then make test.

If tests pass, you are ready to move on to the Getting Started guide or to try Interactive Elixir by running: bin/iex in your terminal.

However, if tests fail, it is likely you have an outdated Erlang version (Elixir requires Erlang 17.0 or later). You can check your Erlang version by calling erl in the command line. You will see some information as follows:

If you have the correct version and tests still fail, feel free to open an issue.

Building the documentation requires ex_doc to be installed and built in the same containing folder as elixir.

We appreciate any contribution to Elixir, so check out our CONTRIBUTING.md guide for more information. We usually keep a list of features and bugs in the issue tracker.

"Elixir" and the Elixir logo are copyright (c) 2012 Plataformatec.

Elixir source code is released under Apache 2 License with some parts under Erlang's license (EPL).

Would you tell us more about tsharju/elixir?