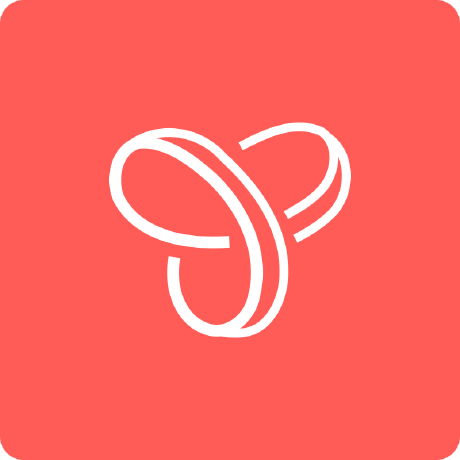 The Eta Programming Language, a dialect of Haskell on the JVM

Eta - Modern Haskell on the JVM

The Eta programming language is a dialect of Haskell which runs on the JVM and has the following goals:

Visit eta-lang.org for instructions on getting started.

Active development is taking place in the following areas:

Visit the Getting Started page in the documentation.

Eta is available under the BSD 3-Clause License, see LICENSE for more information.

We would like to specifically thank the following groups/people: - GHC HQ for providing a base for us to work on. - Alois Cochard for his codec-jvm package that we use for code generation. - Christopher Wells for his JAR packaging utility. - Brian McKenna for his bug fixes in the codegen/runtime and implementation of basic IO facilities. - Sibi for helping out with porting packages and setting up TravisCI. - Anton Gushcha for giving detailed bug reports on the Java FFI. - Balaji Rao for contributing to the design & implementation for some parts of the FFI. - Javier Neira for making Eta work on Windows and testing extensively across multiple Windows versions. - Paavo Parkkin for improving error checking in the compiler to prevent runtime bugs. - Ashley Towns for implementing low-level primitives in the standard library. - Alexey Raga for helping out with CircleCI and actively reporting bugs. - And many others who have contributed to Eta in various ways.

The Eta Programming Language, a dialect of Haskell on the JVM ...

An sbt plugin that integrates Eta into Scala projects. ...

Quick example of Eta on Android ...

Would you tell us more about typelead/eta?