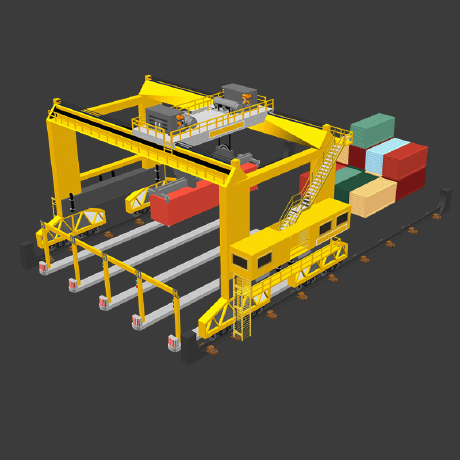 WARNING: This is a proof of concept! It’s not meant to be used in production.

It makes it easy to run docker containers under a process monitoring tool. It accepts the same options as docker run.

The final goal of this project is to merge most of this functionality into docker itself. dockrun may be used for development. Pull requests, bug reports and questions are welcome.

This proof of concept is meant to show what improvements could be useful to docker. It’s also meant to be an attempt at making docker containers easier to monitor with process monitoring tools (systemd, supervisor & god).

It tries to bring the following features to docker run:

dockrun does the following in order to UNIX-ize docker containers:

dockrun was tested with docker 0.5.x.

You’ll find a few examples below.

Start and expose a service running on port 5000 in the container via port 42850 on the host:

Run a process which exits with exit code 3 and leaves the container behind:

Would you tell us more about unclejack/dockrun?