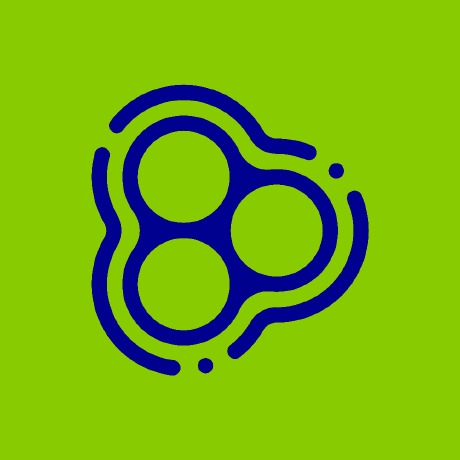 Unison is a new programming language, currently under active development. It’s a modern, statically-typed purely functional language, similar to Haskell, but with a unique ability to describe entire distributed systems with a single program. Here’s a simple example:

The do Remote introduces a “remote block”, where computation may proceed on multiple Unison nodes:

If you’d like to learn more about the project, the talk How to write a search engine in 15 lines of code has more of an introduction to the language.

Since Unison isn’t terribly useful in its current form, the rest of this README will focus on stuff that will be of interest for potential contributors, namely, how to build the code, and a brief tour of the (fairly small but action-packed) codebase. If you’re just interested in the project and want to follow along with the progress, unisonweb.org is the place to go, or you can also say hello or lurk in the chat room.

Still here? All right then! Let’s get to it.

First, a bit of orientation. Here’s the directory structure:

If these instructions don’t work for you or are incomplete, please file an issue.

The build uses Stack. If you don’t already have it installed, version 1.3 or later, follow the install instructions for your platform.

You’ll also need xz on your path and also the libghc-curl-dev library someplace that stack looks for it. See the Vagrant box setup and the vagrant-provision.sh script for known-good setup steps on linux.

Once that’s all done and the stack executable is on your path, do:

See development.markdown for a list of build commands you’ll likely use during development.

A brief tour of the Haskell code

In the shared/ project:

In the node/ project, there are currently 2 executables, container and unison, which you can build via stack build unison-node:

That’s all for now!

If you’d prefer to develop on a VM, you can still use your local text editor or IDE of choice for Haskell editing, since the filesystem is shared between the VM and your local machine.

Here are instructions for this route:

Once those are done, from the root directory of the project (the same directory as the Vagrantfile file), do:

Once it completes, you can do vagrant ssh, then cd /vagrant. Notice that the /vagrant directory on the VM mirrors the root directory of your project. You can edit the code on your local machine, and use the the usual build instructions on the VM to compile and run the project on the VM!

Would you tell us more about unisonweb/unison?