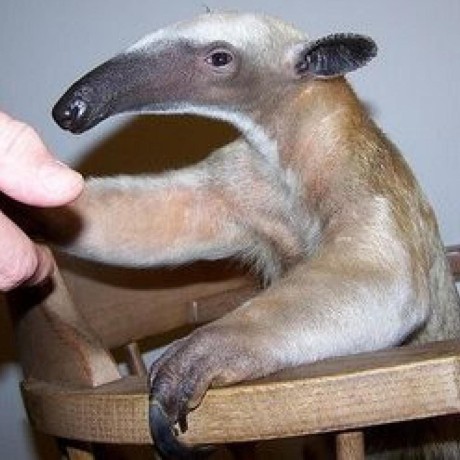 Compile the program once with hastec your_app.hs, and once with ghc --make your_app.hs. You will now have one binary and one JavaScript file document generated from the same Haste.App program. Then merge the two by running ./your_app -e your_app.js. Now and point your web browser to the URL it prints. Congratulations, you’ve written, compiled and run your first Haste.App application!

The import_ function imports a computation on some server node to the client. This import can then be turned into a client-side function, using the static keyword and the remote function, which when called cause the computation to be executed on its home node, and the result to be returned to the client. In this example, the server node used is called Server and is defined by Haste.App as a minimal base from which to build more complicated server nodes.

Server nodes are defined by creating an appropriate monad – in this case the build-in Server monad – and defining a Node instance for it. This example uses Haste.App.Simple to avoid this boilerplate, but for programs with more nodes you will need to define such instances yourself. A node is defined by which other node it is attached to (ClientOf, where that node can reach it over the network (endpoint), and how to perform computations on the node (invoke).

This example uses the runSimpleApp function, as it uses no other nodes than Server, but for more complex programs the runApp function is used. runApp takes two arguments: the nodes which should be started by the server-side binary, and the client-side program to execute in the browser. Any number of applications may run concurrently on the same web page, by calling runApp multiple times.

Would you tell us more about valderman/haste-app?