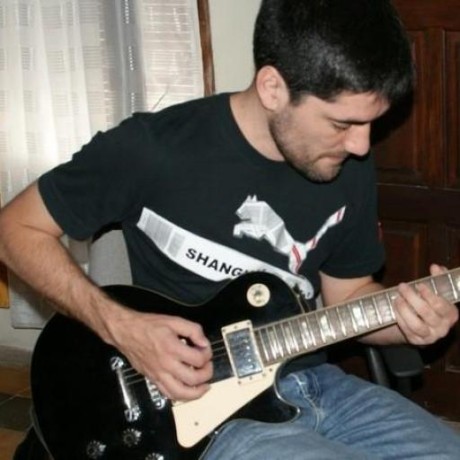 Clochure was an April Fools day project. Don’t take it seriously. Instead, learn yourself some Clojure

Clochure is an educated attempt to solve Clojure’s number one problem and first obstacle that puts away newcomers: parentheses.

We’ve found an elegant and practical solution to the problem: interchange parentheses with square brackets. Why?

Since 2008 one programming language has seen an unprecedented growth in popularity despite its weird syntax: Objective-C. Why? Because to create applications for the App Store you have to code in Objective-C. Over 800.000 apps in the App Store are a testimony of the popularity of this language.

What does this have to do with Clochure? Well Objective-C syntax looks like this:

Don’t you see something familiar there? Yep. We also noticed it.

So now with Clochure you get all the advantages of the JVM, the elegance of Clojure and tons of Objective-C developers that can jump straight away to work in your startup code.

Also to makes things easier for library maintainers we kept the clojure namespaces to keep BC with existing Clojure projects.

Some of the advantages of Clochure over Clojure are:

Since we haven’t ported Clojure tests to Clochure you need to skip them for the time being.

How can I port my Clojure code to Clochure?

We’ve got you covered. inside the utils folder you will find a shell script that you can invoke in your Clojure project to convert it to Clochure.

NOTE: You will have to do this for each of your project dependencies. The best way to achieve it is to install Clochure and then create a local maven repo so you don’t mix it with your local Clojure maven repo. You can create the file ~/.m2/settings.xml and the modify the localRepository option.

How do I pronounce Clochure

It should be pronounced as in French: clo-chure.

Usability is very important for a new programming language, and lets face it, Clojure usability and friendliness to newcomers is very bad. All those parentheses really hurt Clojure reputation. So one the eve of April 1st we sat down in a brainstorm session with a team of PLT experts. Ideas starting flying around:

Ideas kept mumbling around until the PLT expert with ironic moustache said:

And that’s pretty much how Clochure came to life.

Would you tell us more about videlalvaro/clochure?