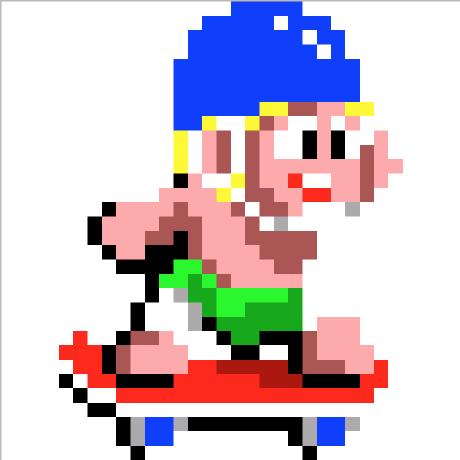 A curated list of awesome Java frameworks, libraries and software. Inspired by awesome-python.

Tools which handle the buildcycle of an application.

Tools which handle the distribution of Java applications in native formats.

Tools that provide specific statistical algorithms which allow to learn from data.

Tools that help on sending messages between clients to ensure protocol independency.

Tools that test from object to interface level including performance and other benchmarks.

Books about Java that had a high impact and are still worth reading.

Would you tell us more about vietj/awesome-java?