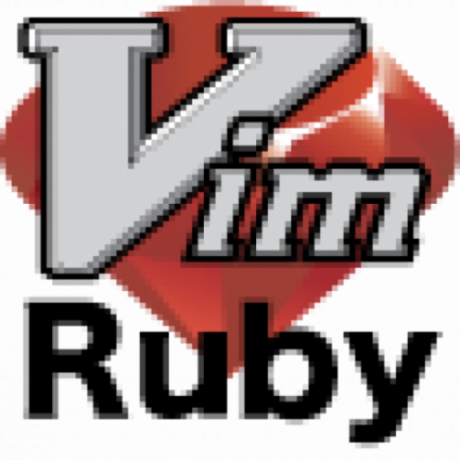 For regular users: - The project page should have two tarballs for download: - vim-ruby-YYYY.MM.DD.tar.gz (the current stable release) - vim-ruby-devel-YYYY.MM.DD.tar.gz (cutting-edge features we’d like you to test) - Please give feedback through the bug tracking and feature request features of GitHub. - Feel free to join discussions on the vim-ruby-devel mailing list: http://rubyforge.org/mail/?group_id=16

For would-be contributors: - Please get the latest from Git. - Please join the mailing list and discuss changes, submit patches, etc. - Thank you very much for taking an interest.

Contents of the project: - The autoload, compiler, ftdetect, ftplugin, indent and syntax directories contain the ruby*.vim files that are to be copied to a location somewhere in the Vim ‘runtimepath’.

How you get these files into Vim: - By downloading the project via a snapshot or Git, you can keep up with the latest, make changes, and install the files to a Vim directory. - By downloading one of the tarballs, you can easily install the latest stable or development version wherever you like on your machine. No README etc. just Vim files. You would typically install these into either $VIM/vimfiles, for system-wide use, or $HOME/.vim ($HOME/vimfiles on Windows) for personal use. - Remember that when you install Vim in the first place, all of these files are present. The purpose of downloading and installing them from GitHub is to get the latest version of them.

Git topics: - Project was migrated from CVS in August, 2008. - Files are tagged according to which version of Vim they are released in. - The project was initiated in July 2003, when the current version of Vim was 6.2. Thus every file began its life tagged as vim6.2. - Modifications to the files are made in the expectation that they need to be tested by interested users. They therefore (probably) don’t have a tag, and are available via “git pull –rebase”, or a development snapshot. - When a modification is considered stable, it is given a tag. Everything that is stable gets released in vim-ruby-YYY.MM.DD.tar.gz files. - When a new version of Vim is about to be released, the stable tarball is contributed to it. After it has been released, the files are tagged accordingly. - MORAL OF THE STORY: modifications are committed to the head of the tree; when they are ready for release into userland, they are tagged “stable”.

Any questions or suggestions? - If there’s something about the project or its concepts that you don’t understand, send an email to the release coordinator, Doug Kearns (dougkearns at gmail.com). - To ask about the contents of the configuration files, open a GitHub issue or ask on the mailing list, as different people maintain the different files.

Project gossip: - While the individual effort to maintain these files has a long history, this actual project began in late July 2003.

Refactoring tool for Ruby in vim! ...

Would you tell us more about vim-ruby/vim-ruby?