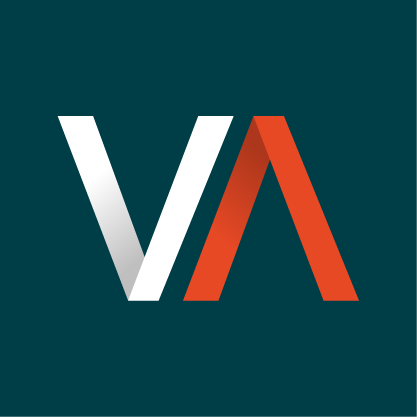 Bootstrap UI is a Bootstrap 3 extension for building beautiful web apps user interfaces. Migration to Bootstrap 4 is planned in the future.

Bootstrap UI is maintained under the Semantic Versioning guidelines.

See the Releases section of the GitHub project for changelogs for each release version of Bootstrap UI.

In both cases include migration path in issue’s description (and later in release changelog).

Free UI Kits built on Bootstrap for any developer that wants to build a cool looking and functional website. Enjoy! ...

AngularJs directive to allow use of the bootstrap UI date/time pickers in a single dropdown ...

Transparently use Bootstrap 3 with CakePHP 3 ...

Would you tell us more about visionappscz/bootstrap-ui?