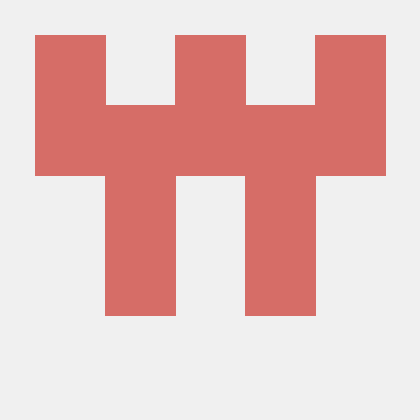 #The Phillip AI An SSBM player based on Deep Reinforcement Learning.

Tested on: Ubuntu >=14.04, OSX. If you want Windows support, go bug the dolphin developers to support MemoryWatcher and Pipe Input on Windows - a fork that supports this is also under works.

Trained agents are stored in the agents directory.

On Mac you will need to add --exe ~/../../Applications/Dolphin.app/Contents/MacOS/Dolphin.

Training is controlled by phillip/train.py. See also runner.py and launcher.py for training massively in parallel on slurm clusters. Phillip has been trained at the MGHPCC. It is recommended to train with a custom dolphin from https://github.com/vladfi1/dolphin - the below commands will likely fail otherwise.

Local training is also possible. First, edit runner.py with your desired training params (advanced). Then do:

To view stats during training:

The trainer and (optionally) agents redirect their stdout/err to slurm_logs/. To end training:

To resume training run launcher.py again, but omit the --init (it will overwrite your old network).

Come to the Discord!

I’ve been streaming practice play over at http://twitch.tv/x_pilot. There are also some recordings on my youtube channel.

Use your iPhone camera to search Etsy products by color. Then if you like, filter by category, keyword, and price. Built at the Fashion Hackathon by Gabriela Anastasio, Robert Tolar Haining, Phillip Huynh, Mara Isip, Rob Van Wyen. ...

Would you tell us more about vladfi1/phillip?