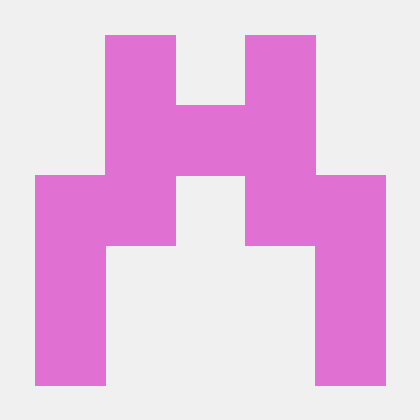 Github mirror of the Crypto++ library ...

Would you tell us more about weidai11/cryptopp?