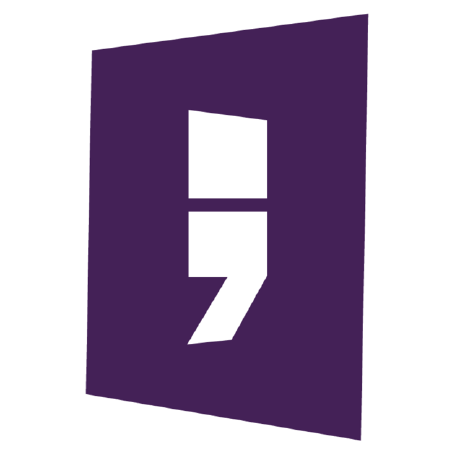 A UI toolkit for modern browsers

Right now, Microsoft plans to maintain WinJS’s existing features–this means responding to Issues and Pull Requests on a regular basis. We’re committed to making sure that WinJS continues to run well. At this time, we don’t have plans to invest in new features or feature requests; this also means that we’re not planning a new feature release.

WinJS is a set of JavaScript toolkits that allow developers to build applications using HTML/JS/CSS technology forged with the following principles in mind:

This is a first step for the WinJS project and there is still a lot of work that needs to be done. Feel free to participate by contributing along the way.

There are many ways to contribute to the project.

You can contribute by reviewing and sending feedback on code checkins, suggesting and trying out new features as they are implemented, submitting bugs and helping us verify fixes as they are checked in, as well as submitting code fixes or code contributions of your own.

Note that all code submissions will be rigorously reviewed and tested by the team, and only those that meet an extremely high bar for both quality and design appropriateness will be merged into the source.

In order to build WinJS, ensure that you have git and Node.js installed.

Clone a copy of the master WinJS git repo:

Change to the winjs directory:

Run the following and the WinJS JavaScript and CSS files will be put in the bin directory:

Note: You may need to use sudo (for OSX, *nix, BSD etc) or run your command shell as Administrator (for Windows) to install Grunt globally.

Refer to http://winjs.azurewebsites.net/#status for the current status of the unit tests and the list of known issues.

Check out our online playground at http://www.buildwinjs.com/playground/

The old playground is still available at http://winjs.azurewebsites.net/

A UI toolkit for modern browsers ...

Project to smooth the AngularJS/WinJS interaction ...

Would you tell us more about winjs/winjs?