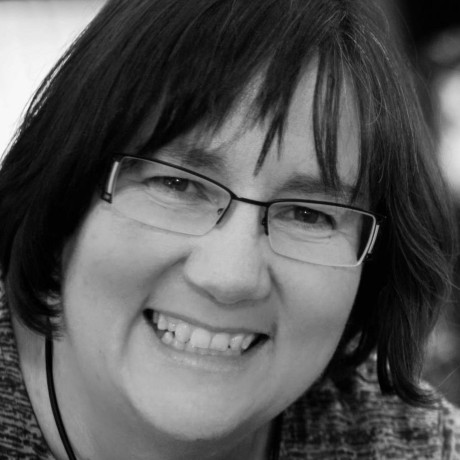 Packaging system for Mac OS X 10.5 and above; heavy optimisations, no redundant packages and a bonus beer theme

Homebrew is a package management system for OS X. In other words it is a tool that helps you manage the installation of other open source software on your Mac.

Here’s why you may prefer Homebrew to the alternatives:

I know I’ve made it sound so awesome you can hardly wait to rip MacPorts out and embrace the fresh, hoppy taste of Homebrew, but I should point out that it is really new and still under heavy development. Thanks!

Homebrew is pretty flexible in how it can be installed and used. What follows are probably the simplest methods.

Homebrew can already be used, try it:

We think /usr/local is the best location for Homebrew because:

Well clearly you can sudo if you like. Homebrew is all about you doing it your way. But the Homebrew recommendation is: don’t sudo!

On OS X, this requires your user to be in the admin group, but it doesn’t require sudo:

OS X is designed to minimise sudo use, you only need it for real root-level stuff. You know your /System and /usr are as clean and pure as the day you bought your Mac because you didn’t sudo. Sleep better at night!

If you are already the kind of guy who installed TextMate by dragging and dropping it to /Applications, then you won’t mind if libflac and pngcrush are installed under your user privileges too. Lets face it; Homebrew is not installing anything system-critical. Apple already did that.

Let this be the last sudo you do for quite some time:

NOTE: Performing the above command may break some programs that are already installed in /usr/local. One specific example is mysql. Fixing mysql may be as simple as:

But! I already have a bunch of junk in /usr/local

Homebrew can co-exist with any software already installed in its prefix.

You may prefer this third party installer script or .pkg installer.

If you already have git installed then this is the easiest way to install:

Almost everything Homebrew installs is written in C, so you need Xcode:

Many build scripts assume MacPorts or Fink on OS X. Which isn’t too much of a problem until you uninstall them and stuff you built with Homebrew breaks. So uninstall them (if you prefer, renaming their root folders is sufficient).

It is worth noting that if you installed somewhere like /usr/local then these uninstallation steps will leave that directory exactly like it was before Homebrew was installed. Unless you manually added new stuff there, in which case those things will still be there too.

Two ways to delete a package:

Two ways to list all files in a package:

Two ways to search for a package to install:

Two ways to see what is already installed:

A more thorough exploration of the brew command is available at the Homebrew wiki.

These tools are already designed to make it easy to install Ruby, Python and Perl stuff. So we resist the temptation to duplicate this packaging effort and thus avoid accepting such formula into the main tree (although sometimes it is necessary or prudent).

However it’s a nice option to get these other packaging systems to install into Homebrew and there are work-in-progress instructions for how to do this on the wiki.

Formulae are simple Ruby scripts. Generate a formula with most bits filled-in:

Check it over and try to install it:

Check the wiki for more detailed information and tips for contribution.

If you want your formula to become part of this distribution, fork http://github.com/mxcl/homebrew and send mxcl a pull-request. Alternatively maintain your own distribution. Maybe you want to support Tiger? Or use special compile flags? Go ahead that’s what git is all about! :)

The easiest way to fork is with the github-gem, so potentially this is your workflow:

Homebrew is mostly BSD licensed although you should refer to each file to confirm. Individual formulae are licensed according to their authors’ wishes.

:skull: The former home of Homebrew ...

Would you tell us more about wndxlori/homebrew?