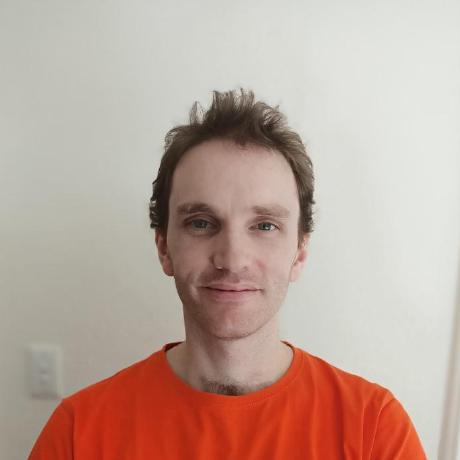 bup: It backs things up

This is my forked development repo for work on bup.

The main bup archive can be found at https://github.com/bup/bup

This branch is currently being refactored to improve disk space usage during indexing. The new branch is index-grafts-v2

Support for highly graftable indexes to enable easy use of bup with relocatable roots, or directory trees with subtle differences (i.e. when backing up home directories across Windows and Linux)

The principle effect of this branch is to repurpose the metadata cache objects path field during indexing to store the real path of any given entry in the bupindex. The bupindex represents what the final bup archive will look like.

A grafted bup index can be produced as follows:

This leads to the contents of /var/www being stored under a backup named www in the bup-archive.

The important thing about this feature is that it means bup will treat a relocated directory tree that is grafted to the same point as though it is the same tree, meaning it only rehashes files which have non-matching metadata.

So suppose you move /var/www to /srv/mysite.com. While bup will only upload changes between files, it will rehash the content of all the files in the directory. With many thousands of files, or many gigabytes of files, this is very slow - slower then rsync in my experience.

But, with index-grafts we can just do the following:

bup iterates over the index as it is in the archive, and updates the the real file location of all objects. Only files which have changed according to metadata are rehashed.

The expense of this operation is a larger metadata cache since its now being used as key-value store. But this object is stored locally and never needs to be sent over the network, and stored metadata in bup is recalculated during file saves.

IMPORTANT NOTE: it is important to use the --no-check-device flag when the files are on a different filesystem or device (i.e. a snapshot drive) to the originals. Otherwise bup will mark all the files as invalid.

index-grafts also adds the --regraft option to bup-index. --regraft does not iterate over any directories on disk, and instead iterates through the bup index remapping the realpath of any entry which will be read by the next bup save run.

This is useful when bup index is accepting input from inotify, but the actual files are going to be copied from a snapshotted volume. The real path of files which will not be updated is left untouched since bup save will not need to read these files.

Example (accomplishing the same as the two runs with –graft above):

NOTE: –regraft respects the –no-check-device flag but generally shouldn’t need it since the files it scans will be marked for upload anyway.

##remote-restore-server-protocols This is the first draft of a set of protocols for bup-server to enable remote restore. It contains purely the modifications to bup-server, but also protocol.py which can be imported to provide the objects needed to work with the protocols.

The biggest addition is bup-server can restore a backup as a tar file piped over stdout. This can be driven using a shell one liner like the following:

The effect of this command is bup-server creates a tar-file which is then immediately extracted over the SSH connection to the target directory.

It’s important to note this is not a flawless process - the Python tarfile module does not support encoding the same range of metadata parameters as bup does, and so only POSIX common parameters will be restored this way.

##bup-webdav This branch adds read-only WebDAV support to the bup web command, enabling it to be mounted by WebDAV-compatible clients and read-directly.

##dynamic-vfs This branch adds proper support for a dynamic view of a bup repository via the VFS subsystem. This feature enhances any existing VFS using system like bup-fuse or bup-web without further changes.

Very efficient backup system based on the git packfile format, providing fast incremental saves and global deduplication (among and within files, including virtual machine images). Current release is 0.29.1, and the development branch is master. Please po ...

Please switch to using the github.com/bup/bup repo instead! ...

Kup is a KDE-based frontend for the bup backup software ...

Python unbup script for McAfee .bup files (with some additional fun features). This script is fully implemented in python it's not just another wrapper around 7zip! ...

Would you tell us more about wrouesnel/bup?