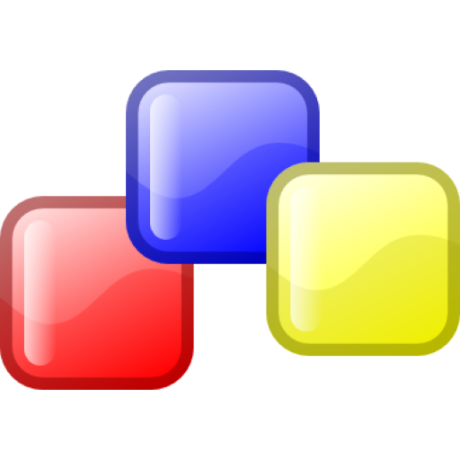 wxWidgets allows you to write native-looking GUI applications for all the major desktop platforms and also helps with abstracting the differences in the non-GUI aspects between them. It is free for the use in both open source and commercial applications, comes with the full, easy to read and modify, source and extensive documentation and a collection of more than a hundred examples. You can learn more about wxWidgets at https://www.wxwidgets.org/ and read its documentation online at http://docs.wxwidgets.org/

Most popular C++ compilers are supported including but not limited to:

wxWidgets licence is a modified version of LGPL explicitly allowing not distributing the sources of an application using the library even in the case of static linking.

If you are looking for support, you can get it from

We would also gladly welcome your contributions.

Build cross-platform software with rich native GUIs using the combined power of the PHP language and the wxWidgets library. ...

wxPython is a wrapper around wxWidgets for the Python language. This is the repository for "Classic", most new development is happening in "Phoenix." Report issues here: http://trac.wxwidgets.org/ ...

Would you tell us more about wxWidgets/wxWidgets?