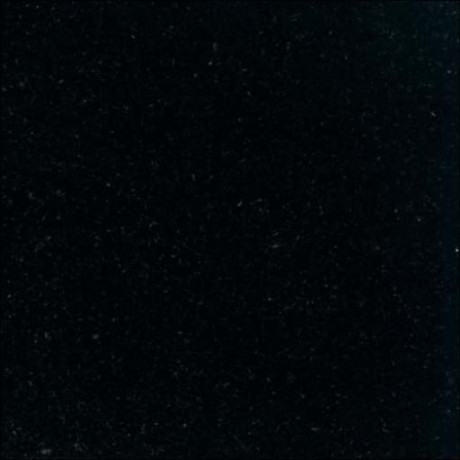 Tutorial on building an angular application.

Each tagged commit is a separate lesson teaching a single aspect of angular.

The full tutorial can be found at http://docs.angularjs.org/tutorial.

Workings of the application

You can check out any point of the tutorial using git checkout step-?

To see the changes which between any two lessons use the git diff command. git diff step-?..step-?

The following docs describe how you can test and develop further this application.

The application relies upon various node.js tools, such as Bower, Karma and Protractor. You can install these by running:

Most of the scripts described below will run this automatically but it doesn’t do any harm to run it whenever you like.

We recommend using Jasmine and Karma for your unit tests/specs, but you are free to use whatever works for you.

We recommend using Jasmine and Protractor for end-to-end testing.

Requires a webserver that serves the application. See Running the app during development, above.

Tutorial on building an angular application. ...

Port of the angular phonecat tutorial to re-frame ...

Tutorial repository of an angular application ...

Would you tell us more about xdissent/angular-phonecat?