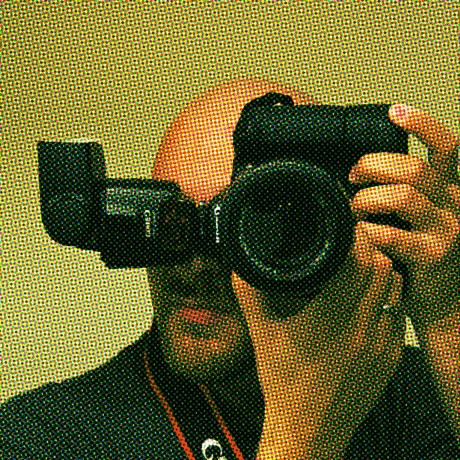 A Django 1.8 base template with HTML5Boilerplate and Twitter Bootstrap

This template is based off of the work of Mozilla Playdoh and Two Scoops of Django, as well as experience with other Django layouts/project templates. Playdoh is mainly setup for Mozilla’s systems and is overly-complicated for a simple project template. (Though it does provide some very good real-world use examples.)

As much as I could, all the code has been updated to use the any suggested layouts and functionality in Django 1.8.

By default, this project template includes:

A set of basic templates built from HTML5Boilerplate 4.1.0 and Twitter Bootstrap 3.2.0 (located in the base app, with css and javascript loaded from CloudFlare CDN by default).

Any of these options can added, modified, or removed as you like after creating your project.

How to use this project template to create your project

That’s all you need to do to get the project ready for development. When you deploy your project into production, you should look into getting certain settings from environment variables or other external sources. (See SECRET_KEY for an example.)

There isn’t a need to add settings/local.py to your source control, but there are multiple schools of thought on this. The method I use here is an example where each developer has their own settings/local.py with machine-specific settings. You will also need to create a version of settings/local.py for use in production that you will put into place with your deployment system (Fabric, chef, puppet, etc).

The second school of thought is that all settings should be versioned, so that as much of the code/settings as possible is the same across all developers and test/production servers. If you prefer this method, then make sure all necessary settings are properly set in settings/base.py, and then edit settings/init.py so it no longer reraises the exception. (ie, by replacing ‘raise’ with ‘pass’). As it is, settings/local.py should only be overriding settings from settings/base.py anyway. (You could also just set the DJANGO_SETTINGS_MODULE environment variable to “{{ project_name }}.settings.base” directly.)

All the code provided in the template itself is compatible with Python 3. Unfortunately, there are still a number of libraries that do not work under Python 3. If you want to use this template under Python 3, you will need to either remove those libraries or find replacements for them.

The libraries I am aware of that do not support Python 3:

Fill out with installation instructions for your project.

This software is licensed under the New BSD License. For more information, read the file LICENSE.

Mozilla's Web application base template. Half Django, half awesomeness, half not good at math. ...

A Django 1.8 base template with HTML5Boilerplate and Twitter Bootstrap ...

Template for Django 1.10 + Bootstrap3 . Has some commonly used apps pre-configured (like Allauth, django_compressor ). Probably the fastest way to start up a complete Django project. ...

Base template for a Django project ...

Would you tell us more about xenith/django-base-template?